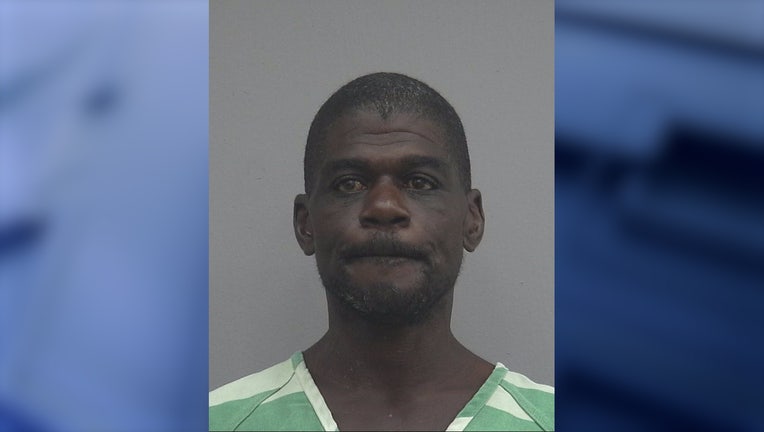 GAINESVILLE, Fla. - Police in Florida have arrested a man accused of killing another man at the GRACE Marketplace, which is a resource center for the homeless in Gainesville, according to police.

On Friday, Aug. 5, officers were called out to the center on NE 28th Drive shortly before 8 a.m. for a death investigation and found a man dead on the ground, the Gainesville Police Department said in a news release.

Detectives said they are also looking to speak with San Tonio "Tony" Smith, 42, for questioning.