DELTONA, Fla. (FOX 35 ORLANDO) - A suspect is in custody after an hours long standoff in a Volusia County neighborhood.

It all started over an electric toothbrush at 9:30 a.m. Monday morning. The suspect, David Readdean, 27, is accused of running out of Publix with a stolen Sonicare tooth brush. The Sheriff’s Office says Readdean then drove off, crashing into a tree.

Investigators say after that he carjacked a woman with two young kids in the car. That woman drove around, eventually dropping him off at Saxon Boulevard where he barricaded himself inside a home on the 700 block of Gainsboro Street for 8 hours!

Neighbors were shocked by the commotion.

“There was a lot of police around, a lot of SWAT. I was curious but I wasn't really scared.”

Another neighbor said the neighborhood is usually great but there are a few problems that need to be fixed.

“We’re hoping that they're going to be cleaned up soon.”

That suspect is now facing a long list of charges including carjacking and kidnapping. 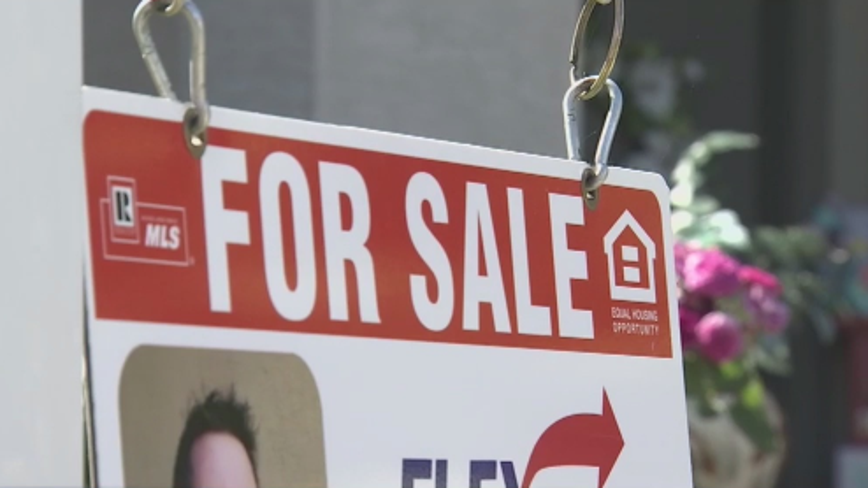