Jeremy Dewitte is back in the Orange County Jail, accused of recording two employees from the state attorney's office without their consent.

ORLANDO, Fla. - Jeremy Dewitte is back in the Orange County Jail, accused of recording two employees from the state attorney's office without their consent.

Dewitte, 40, has been arrested before.

He’s accused of impersonating an officer while working as a funeral escort for Metro State Services.

Now, he’s also accused of recording two employees at the state attorney’s office without their consent while they questioned him.

Legal expert Whitney Boan says: "This is a defense attorney’s nightmare. Someone who has created this amount of evidence." 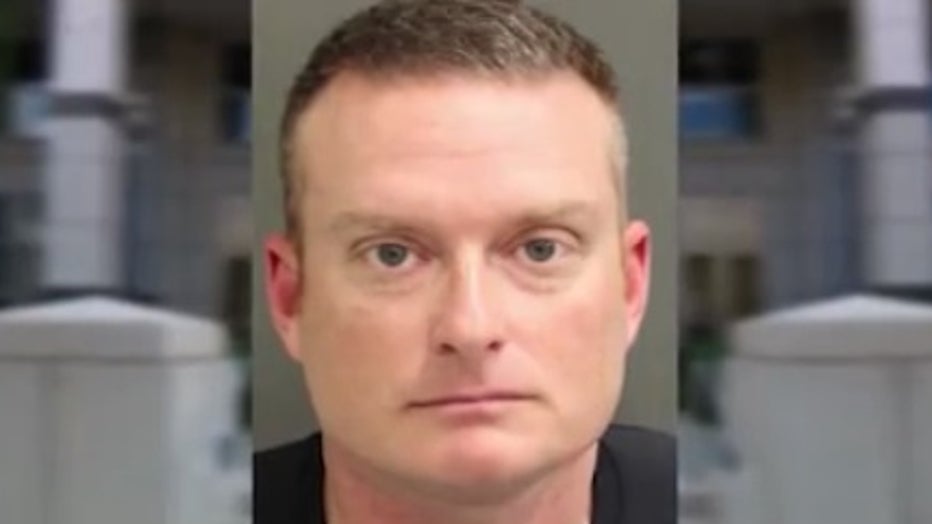 It all stems from an arrest back in October.

He told FOX 35 News back in October: "I have viewed the videos. The videos, in my opinion, are completely reckless."

Investigators say the videos were taken in Orange, Osceola and Volusia Counties.

Boan says someone who’s been arrested multiple times might not be able to get out of jail right away.

"If someone’s out on bond with pending charges and they pick up new charges or are arrested for new charges, their bond will automatically be revoked. Mr. Dewitte is presumed innocent at this time, legally. However, it seems like he has a pattern of making his own evidence that then the police use against him," Boan said.

He says he plans to attend Dewitte's first appearance on Wednesday.