“I was just fighting him off as hard as I could,” the victim said.

FOX 35 News spoke with the victim, but she asked us not to use her name. 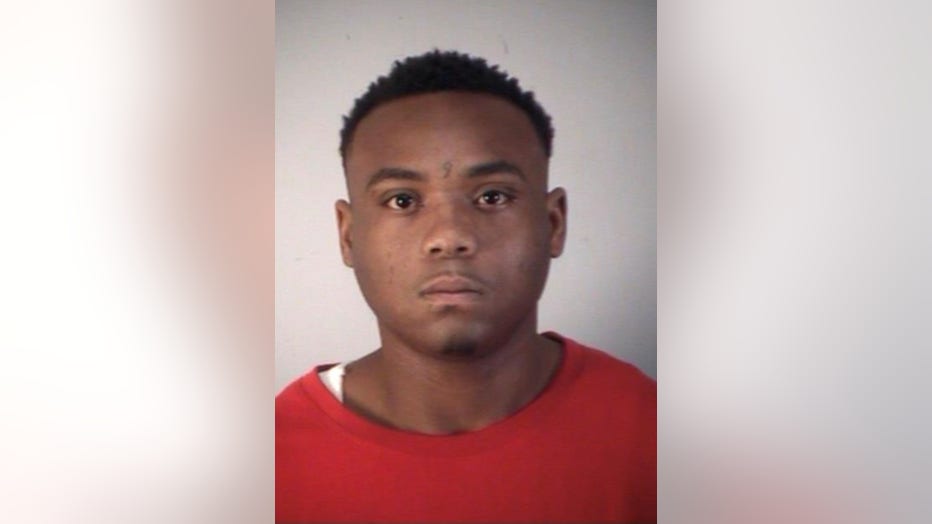 The victim said she had gone to a dollar store in Mount Dora on Friday afternoon. As she was loading her bags into her car, she said De’Angelo McKnight, 19, approached her.

She said when she refused to give him the money, he started hitting her.

“I was just trying to get him off of my car, but he turned around and hit me. Real hard punch. And that’s the one that landed me on the ground and busted my head open,” the victim said. “In the meantime, I have bruises here. My knees are scratched up.”

Police said they spotted McKnight driving the woman’s car a couple of hours later. Investigators say they tried to pull him over, but he didn’t stop and a chase began. At one point, police said, McKnight exited the woman’s car and got into another one. Officers ended up chasing him across city lines before catching him in Eustis.

The victim said she is happy McKnight was caught.

“I mean, I hope he learns his lesson, you know?” she said. “I mean, he didn’t look destitute. I mean, I’ll be happy to give somebody money that looks hungry or says they’re hungry.”

The woman has her car back, but has cuts and bruises from the attack.

At 93 years old, she said she wasn’t going to go down without putting up a fight.

The 93-year-old woman did have two things to say after the attack.

She wanted to thank the police for their quick work.

She also wants everyone to make sure they’re paying attention when they are leaving or going into a store.