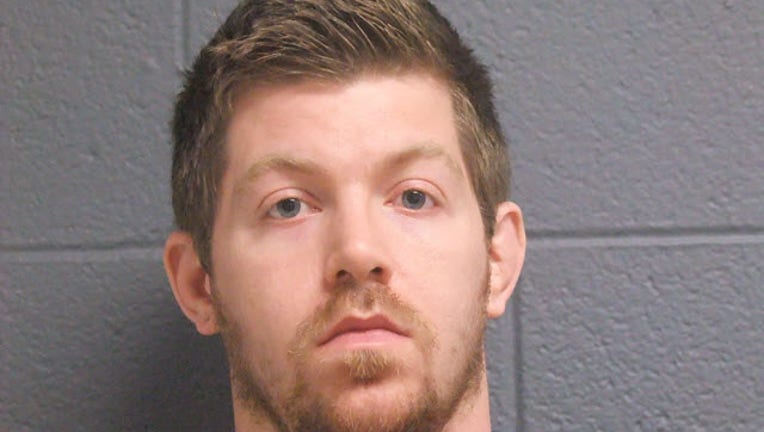 ALLEN PARK, Mich. (FOX 2) - A 35-year-old man from Pontiac, Mich. is facing several charges after police say he had a sexual relationship with a 12-year-old girl from Allen Park. One of the charges is for HIV exposure.

Police say they learned about the crime when a family reported their daughter missing on August 19 and believed she had been talking with an older man she met on Snapchat.

The girl was found by Dearborn police later that afternoon after responding to a call for a welfare check. She told officers that she was going to meet her boyfriend. She then revealed her age and that she had been having sexual relations with the older man.

Police say the two met on Snapchat, possibly through the location feature, and that she believed the man was 19 years old. Although she told police at one point during their correspondence she felt that he may have been as old as 40.

A police investigation found they had been having a relationship via Snapchat for some time and that the contact became sexual once he had access to her location. Police say the relationship continued for several weeks.

On Aug. 19, the day her family reported her missing, police believe the man had convinced the girl to run away with him.

Police located the suspect, Anthony Hodges, 35, and took him into custody. 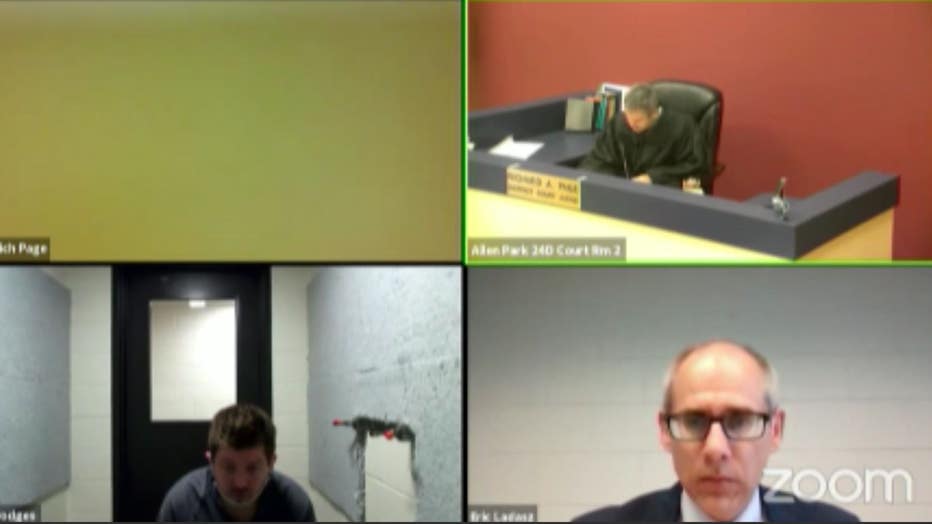 He was given no bond and is currently being held in the Oakland County Jail. He was arraigned on the charges Thursday afternoon.