Supporters behind a major effort to preserve the Ormond Beach scenic loop got a major win Tuesday.

ORMOND BEACH, Fla. - Supporters behind a major effort to preserve the Ormond Beach Scenic Loop got a major win Tuesday.

The Loop is described as a 30-plus mile double loop of roadways "traversing some of the most beautiful and diverse natural scenery remaining in all of coastal central Florida."

Suzanne Scheiber is the founder of Dream Green Volusia, a group that has been instrumental in the push to preserve the property. 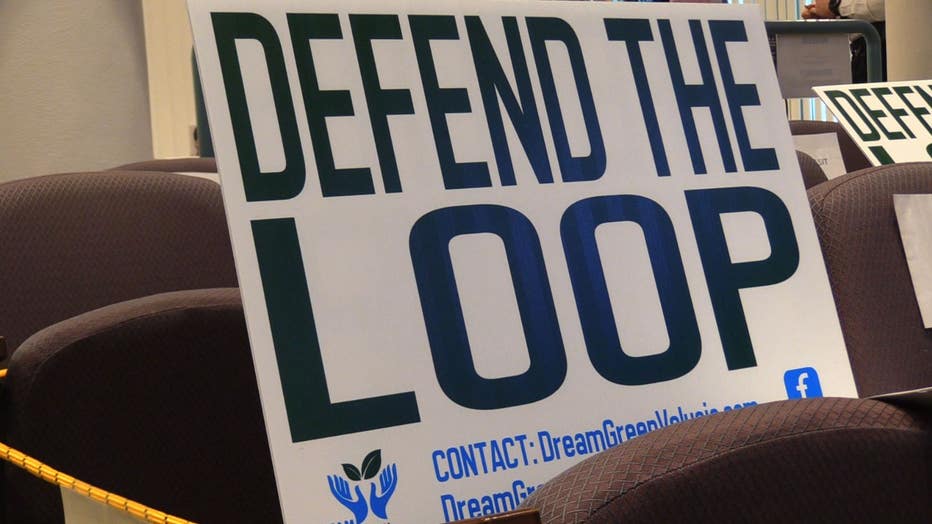 She said the purchase would allow the county to conserve the property and keep further development out on the specific parcel.

Though the turnout of supporters was huge, some still came out against the issue.

"I, for a taxpayer, don’t want to pay a million dollars. Neither do the people I represent," a woman said during public comment.

Editor's Note: This story has been updated to include the correct information on the funds used to purchase Plantation Oaks.

Tune in to FOX 35 Orlando for the latest Central Florida headlines.