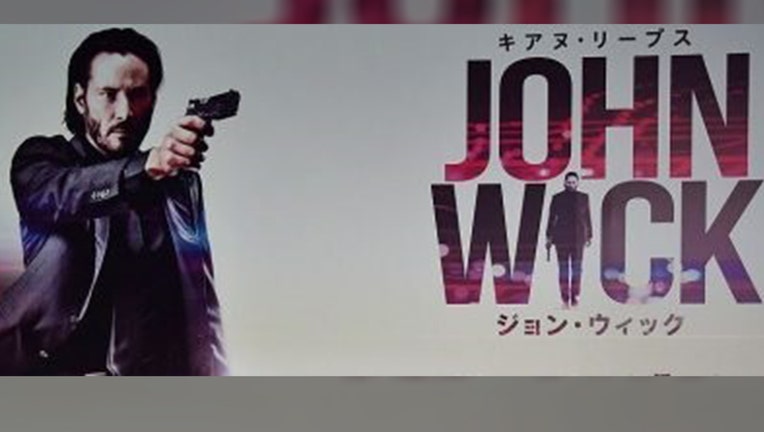 ORLANDO, Fla. - With movie theaters shut down during the coronavirus pandemic,  Lionsgate Films announced that it is teaming up with Fandango and YouTube to stream one of the company's hit films each Friday 6 p.m. PT/9 p.m. ET for free!

The event is called "Lionsgate Live! A Night at the Movies" which will be hosted by actress Jamie Lee Curtis. She'll be joined by other guest celebrities and YouTube stars to share movie memories. Each week's program will also feature interactive aspects like live-tweeting, trivia, movie-themed challenges and real-time chats.

The movie event kicks off on Friday, April 17 with "The Hunger Games" on Lionsgate's YouTube page and Fandango's Movieclips YouTube page.

The following week's films are:

According to a statement released by the studio, Lionsgate will be donating to the Will Rogers Motion Picture Pioneers Foundation, a group that helps workers throughout the motion picture industry who are impacted by the pandemic.

There will be a link to the foundation's website displayed to encourage viewers to also make donations during each week's program.

So grab some popcorn and get ready for a Friday night at the movies -- from home of course!