A Lake County man was arrested for murder after deputies say she shot his neighbor following an argument.

LEESBURG, Fla. - A Lake County man was arrested for murder after deputies say she shot his neighbor following an argument.

Deputies arrived at the Holiday RV Village on County Road 33 in Leesburg just after 9 p.m. Friday.

"Upon arrival at the home, deputies found 61-year-old Jerry Michael Stewart deceased in the enclosed front porch area of the mobile home from an apparent gunshot."

Investigators went next door to the home of 61-year-old Scott Rudolph, who they said was sitting on his porch with a handgun near his feet and another firearm close by.

"Rudolph appeared to be intoxicated and eventually confessed to killing Stewart." 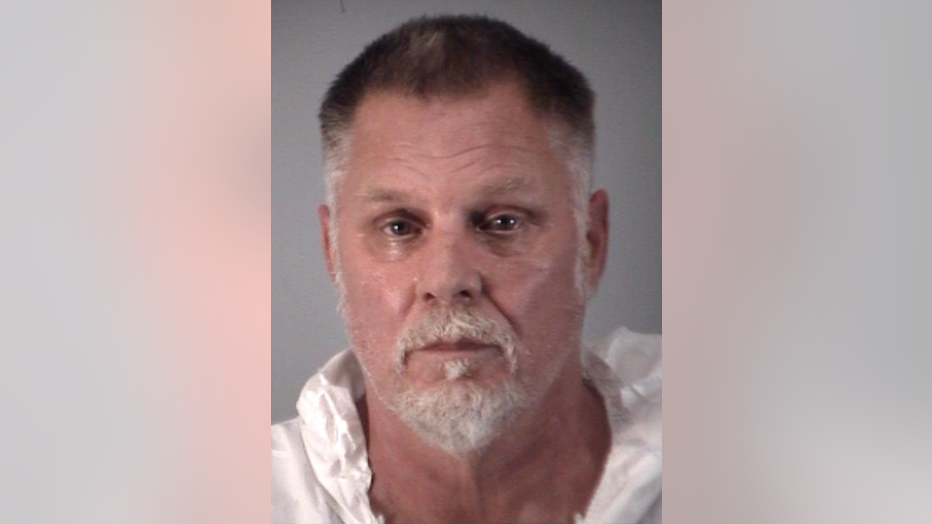 The victim's wife reportedly told deputies that the two men had an argument during the last week and that he went over and apologized to Rudolph a few days ago. It's not clear what the argument was about.

Rudolph was arrested and charged with First-Degree Murder and was transported to the Lake County Detention Center without incident. He is in jail on no bond.