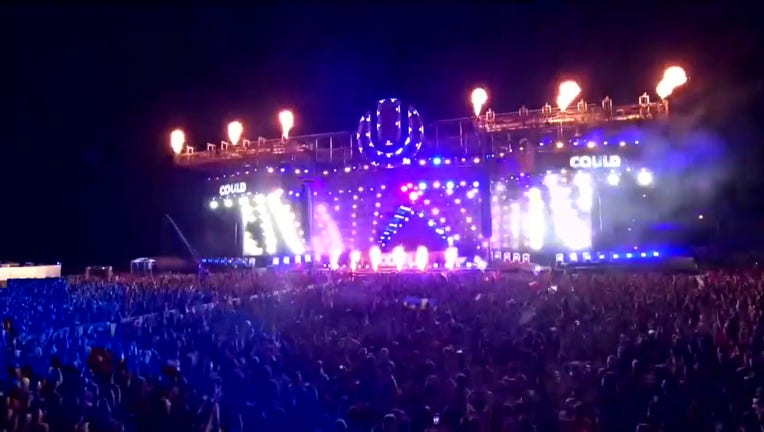 MIAMI - Two men are suing organizers of Ultra Music Festival, claiming they were denied refunds after the three-day electronic dance music festival in Miami was canceled in March because of the coronavirus pandemic.

Samuel Hernandez, of Miami, and Richard Montoure, of Washington state, filed the lawsuit Tuesday in Miami federal court. They are also seeking class-action status to obtain full refunds, with interest, for thousands of ticketholders from around the world.

Ultra had been scheduled for the weekend of March 20 at Bayfront Park in downtown Miami, but strict social distancing guidelines imposed by state and local governments earlier that month to combat the spread of the coronavirus banned all large gatherings, including festivals and concerts. Among the acts scheduled to perform at the South Florida event were David Guetta, The Chainsmokers, Afrojack, Cash Cash, Martin Garrix, and Galantis, according to the Ultra website.

Following negotiations with the city of Miami, Ultra organizers announced that they were postponing the festival until March 2021, the lawsuit said. Rather than offering refunds for the 2020 festival, organizers offered to honor the tickets for the 2021 or 2022 events, even though the events haven’t been confirmed.

The lawsuit claims that Ultra is keeping the money rather than offering refunds and that is unjust and inequitable. Although the company’s terms and conditions state it reserves the right not to offer refunds if the event is postponed, the lawsuit claims the terms are unenforceable and should be voided.