TAMPA, Fla. - Alligators and Florida are nearly synonymous, especially this time of year. But Florida’s wildlife agency is reminding residents to be on the lookout for crocodiles as well.

In a new public service announcement video, the Florida Fish and Wildlife Conservation Commission points out that the once-endangered American crocodile is rebounding, with as many as 2,000 crocs now living in the wild – and all of them are in Florida.

While alligators can be found throughout the Southeastern U.S., the crocodile footprint in the U.S. is generally limited to South Florida, though they have occasionally been spotted as far north as the Tampa Bay area.

That makes Florida the only ecosystem in the world where alligators and crocodiles peacefully coexist. 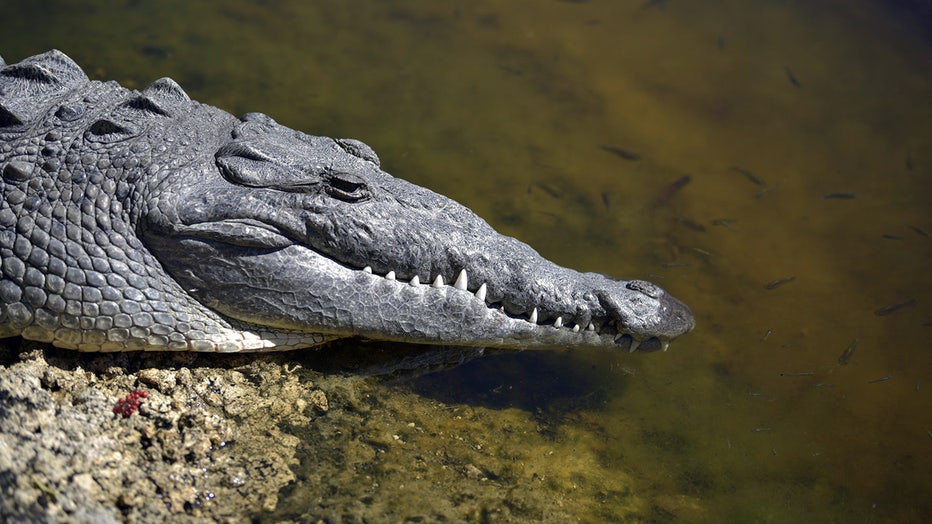 The FWC says conflicts between humans and American crocodiles are relatively rare because of the crocs’ low numbers but also because they tend to be more reclusive than alligators. However, the FWC’s new video points out several safety tips to make sure Floridians stay safe around crocodiles:

The FWC also lists these key differences to help you tell the difference between crocodiles and alligators. 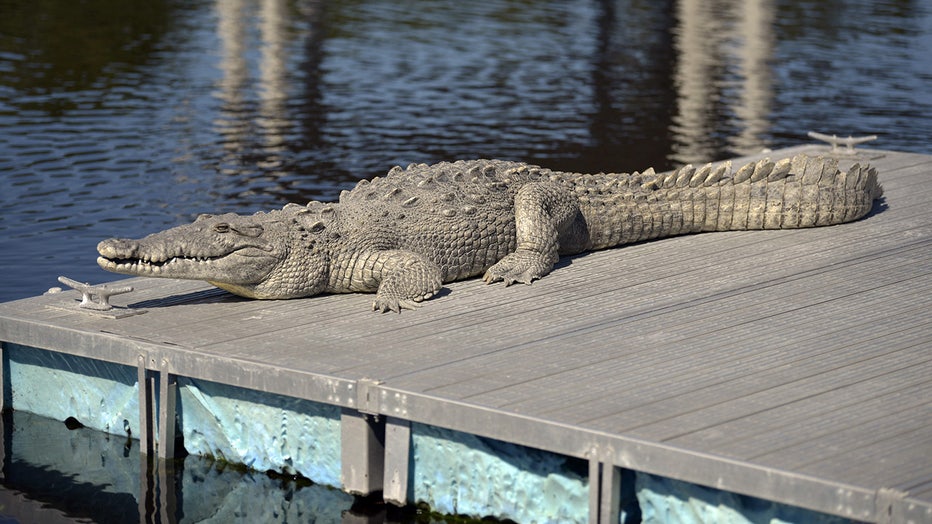 Crocodile on a dock, seen in February 2021. (FWC photo by Carol Lynn Parrish) 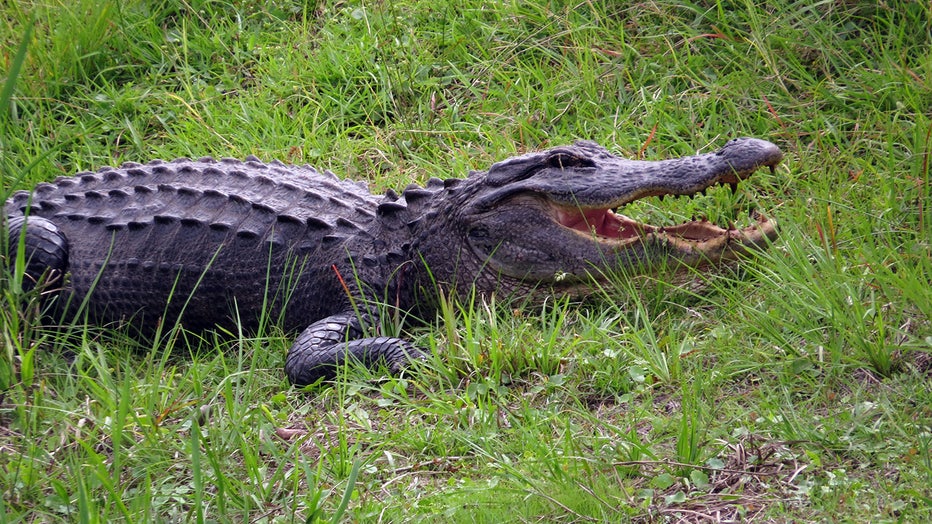 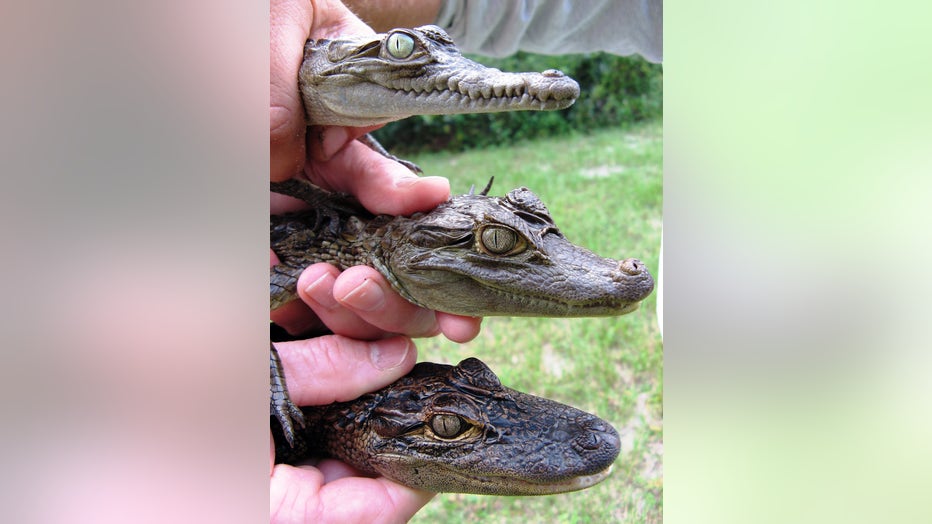 Despite their differences, FWC says anyone concerned about crocodiles in their community can call the agency’s nuisance alligator hotline: 1-866-392-4286.