ORLANDO, FL. (FOX 35 WOFL) - It may be Christmas Eve, but there is still a lot of last minute shopping to be had. Procrastinating shoppers swarmed the Orlando International Premium Outlets today.

With more than 180 stores and about 3,000 parking spots, folks said it wasn’t enough.

Cars lined up all over the property hoping to get a coveted spot.

“To find a good parking space, we got out here early about 9:50am,” Nicola John said.

Throughout Christmas Eve, the line and crowd kept growing.

According to the National Retail Federation, seven percent of Americans are waiting until Christmas Even to do their shopping. So many stores and malls stayed open throughout the day to cater to procrastinators.

“I got two pairs of earrings last night for $34 and they’re like Michael Kors so it’s a good deal,” Claire Cranny said.

From gifts to groceries, the stores were open if you knew where to go.

Kohl’s has been open 24 hours a day since Friday, but closed at 6pm on Christmas Eve.

Bealls stayed open until 7pm. Target and Dollar General said they will stay open until 10pm.

As for groceries, Walmart and Trader Joes stayed open until 6pm and Publix until 7pm.

After an exhausting shopping day, many folks said they’re ready to relax on Christmas.

Most stores closed in the early evening.

The Orlando International Premium Outlets closed at 6pm, but will re-open again on Christmas Day from 12pm to 6pm. 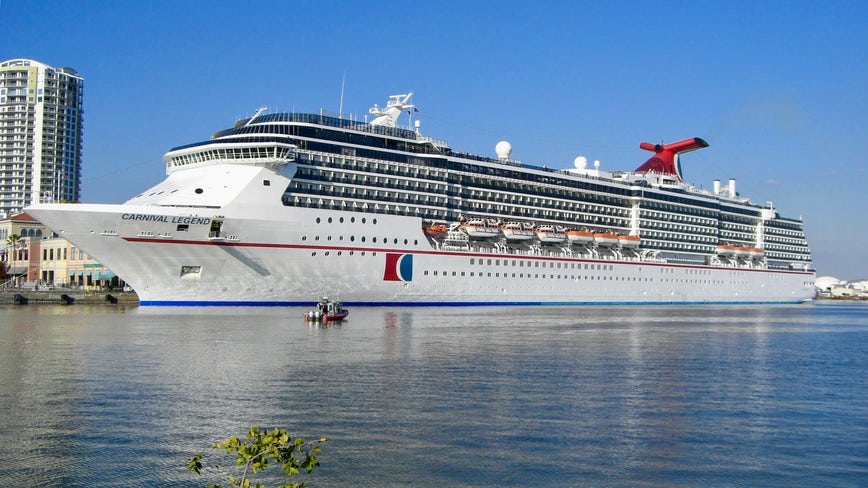