A Las Vegas woman faces open murder charges in the deaths of her two daughters.

LAS VEGAS - A Las Vegas woman appeared in court this week following her arrest in the deaths of two daughters, ages 1 and 2, according to reports.

The defendant, identified by authorities as Amanda Sharp-Jefferson, 26, reportedly told the babies’ father that the girls’ organs would be “worth a lot of money,” the Las Vegas Review-Journal reported.

The father had arrived home Friday to find the children dead, stacked up on top of each other in a baby swing, the newspaper reported.

It was unclear how they died. The father initially told police he thought the mother "drowned them or something," FOX 5 of Las Vegas reported. 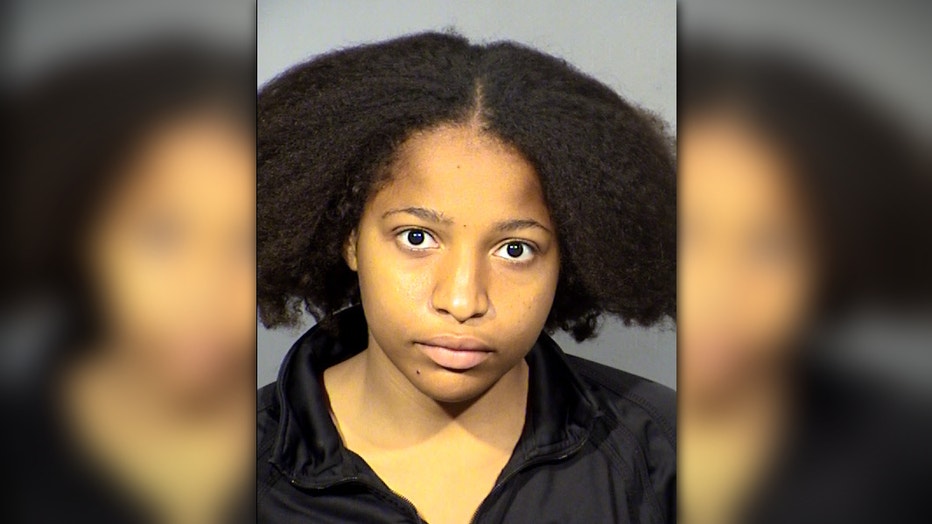 The father, identified as Jaykwon Singleton, said he and Sharp-Jefferson had been a couple since 2018 and had no problems until recently, when the woman began “talking about the altar-spirit world,” the Review-Journal reported.

He said he realized when he entered the home that the girls were unresponsive and said Sharp-Jefferson “kept shushing them.”

RELATED: 2-month-old dies after being thrown from balcony; father arrested

The woman later told police she didn’t have any children, didn’t know Singleton and believed she was being set up, according to the newspaper.

Sharp-Jefferson was arrested Friday on two counts of open murder. She is scheduled to return to court Thursday, where attorneys are expected to argue whether she should continue to be held without bail, the paper reported.