LAKELAND, Fla. - A Lakeland woman said she had the feeling someone was watching her, and she turned out to be right.

Amy McDaniel says three times in the last week a drone has flown over from the parking lot next door and hovered near her apartment.

At one point, she says, it came within about 10 feet of her.

McDaniel has six children, the youngest of which is a 5-year-old girl.

It makes her wonder.

"What do you want from us?" She said. 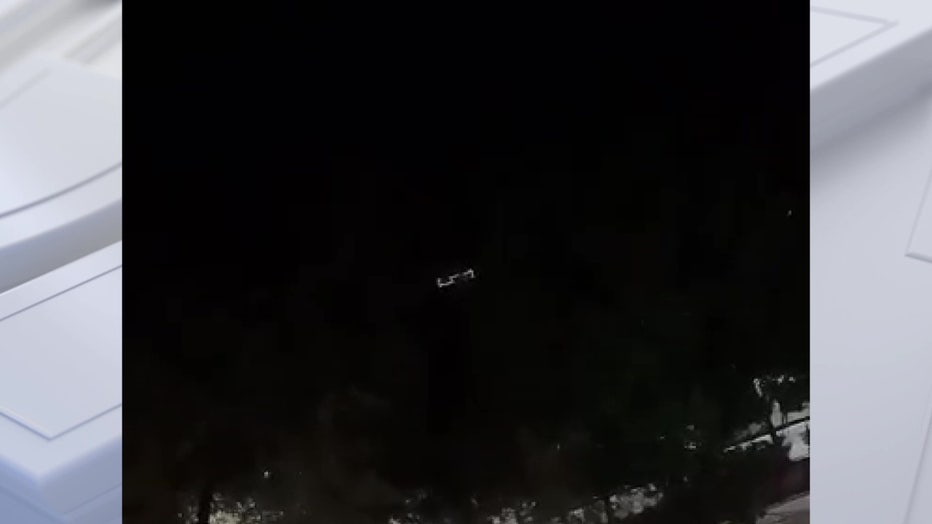 You might think that flying a drone over someone’s private property, but that is not necessarily the case according to the Lakeland Police Department.

"The airspace over your property is owned by the FAA," said LPD’s Detective David Waterman. "As long as you fly under 400 feet, the FAA does not prohibit you from flying over unregulated airspace."

However, Waterman says if it happens over and over again, and you feel like your privacy is being invaded, the pilot could be charged criminally.

You have to know who the pilot is, and Waterman says that is not always easy to find out.