Three people are dead and two others in critical condition following a shooting in Kenosha near 6th Avenue and 40th Place.

KENOSHA, Wis. - Three people are dead and two others in critical condition following a shooting in Kenosha near 6th Avenue and 40th Place on Tuesday night, Oct. 19.

Kenosha authorities identified those killed as Marian Pizarro, 18, who was pregnant; Pizarro's boyfriend, Sebastian Perez-Alvarez, 17; and Jostin Gutierrez-Pagan, 24 -- identified as the shooter. The two surviving victims were identified as Luz Pizarro-Perez, 35; and a 14-year-old who will not be named.

It was about 10:40 p.m. when the first 911 call came in. Officials said all that could be heard on the initial call was a lot of unintelligible screaming. Dispatchers were able to locate an address and sent officers. 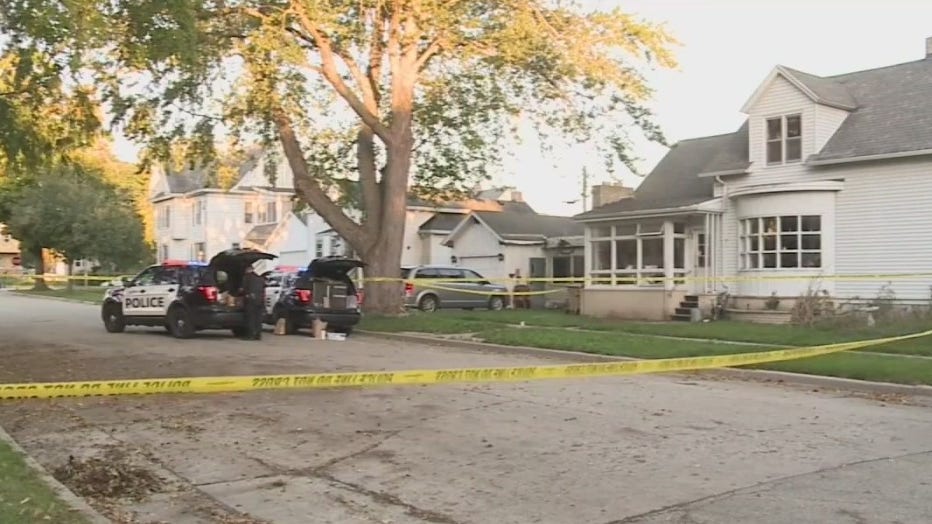 Officials said this appears to have been a domestic-related incident. Police believe the shooter lived in the home with the victims, including his girlfriend, Luz Pizarro-Perez.

"It’s kind of sad that people are on that much of an edge that they’re acting violently like that," said Ned Leuchter. 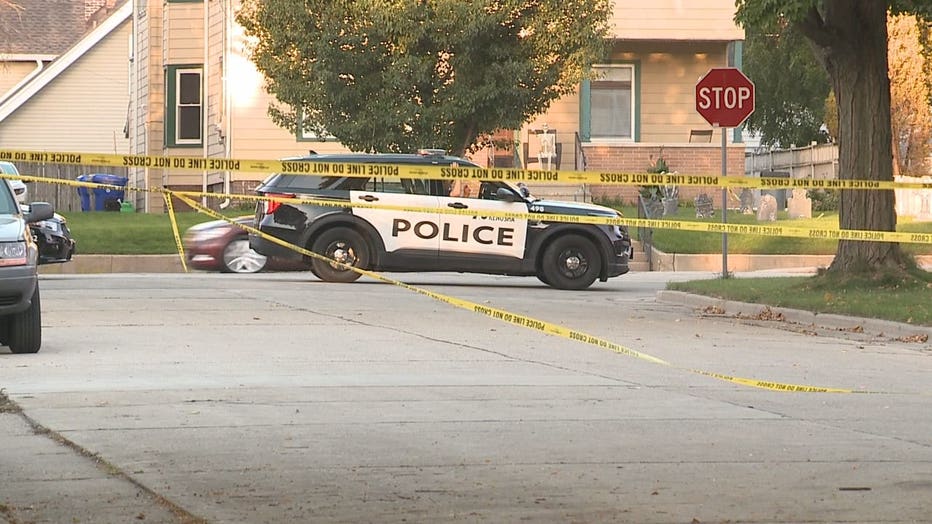 "A tragedy like this is beyond comprehension," said Interim Kenosha Police Chief Eric Larsen.

"As a community, we are shocked and saddened by this senseless loss of life. This year we have had 12 homicides and two-thirds of the cases have been results of domestic violence. The current hardships people are facing – including the pandemic – seems to have escalated conflict in some households. If you know of someone in crisis, please consider sharing community resources to find them the help they need."

Resources for victims of domestic violence

With investigators piecing together what happened Tuesday night in Kenosha, domestic violence victims' advocates say the need for prevention has only increased amid the coronavirus pandemic and that domestic violence is a problem that's not unique to Kenosha.

"Domestic violence and sexual violence have always been issues, and they’re always in the community and they’re something you can never stop working," said Byron Wright, interim director at Women and Children's Horizons in Kenosha. 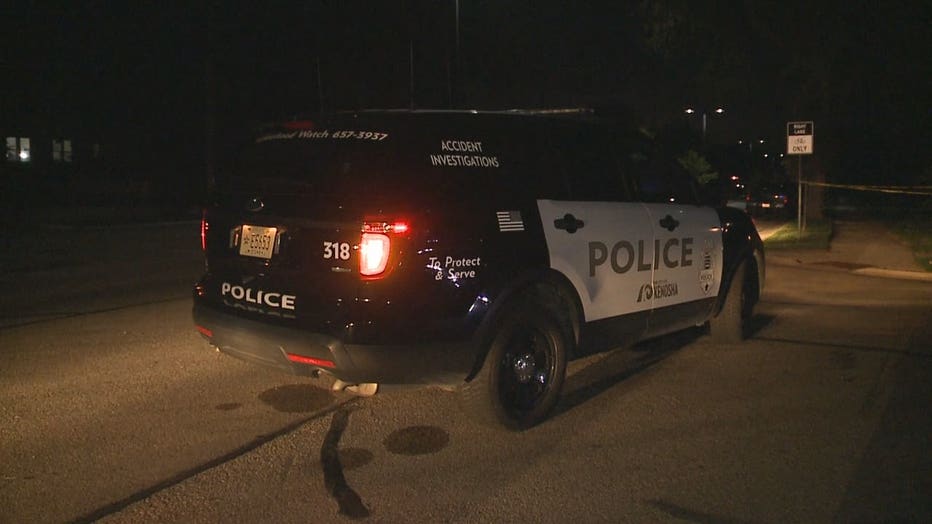 "What we’ve kind of told people about COVID is ‘safe at home,’" said Wright. "Well, if you’re in a domestic violence situation, you’re not safe at home, and then you’re spending more time at home."

Wright says it's important for victims to reach out and be aware of their situation – and to also realize they're not alone, because help is out there.