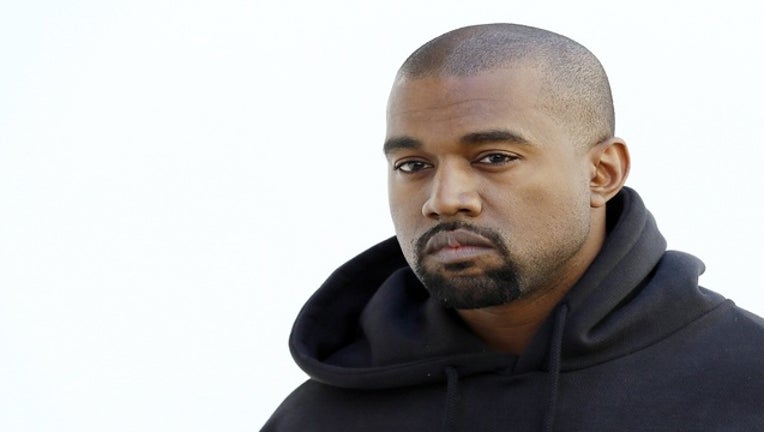 FOX BUSINESS - Kanye West may have his sights set on a new project – low-income housing solutions.

During an interview with Forbes, the rap mogul revealed he has been working on "prefabricated structures" that were inspired by Star Wars – specifically Luke Skywalker's childhood home.

Forbes reporter Zack O'Malley Greenburg described the prototypes as "skeletons of wooden spaceships … each oblong and dozens of feet tall."

West reportedly has a meeting with potential investors in San Francisco, which is battling a massive homelessness problem.

There has been a 17 percent increase in homelessness in the city over the last two years, according to a report. Of the 8,011 people without homes counted in January, 5,180 were unsheltered. The increase comes amid a rise in the median home value – to $1.36 million, according to online real estate site Zillow. That is a 2.8 percent increase over the past year. The median listing price in the city is $1.29 million.

Other California cities and counties have also seen double-digit increases in their homeless populations.

West ranked third on Forbes' list of the highest-paid entertainers, behind wife Kim Kardashian West's half-sister Kylie Jenner. West generated an estimated $1 billion in sales of his Yeezy shoe line alone over the course of 12 months.

Meanwhile, Kardashian West has also expanded beyond her reality television, makeup and design empires recently, with a foray into legal matters. Kardashian West has become involved in criminal justice reform – even attending White House events and speaking with President Trump. She is given credit for the decision to grant clemency to Alice Johnson, who was serving a life sentence in prison for a non-violent drug-related offense.