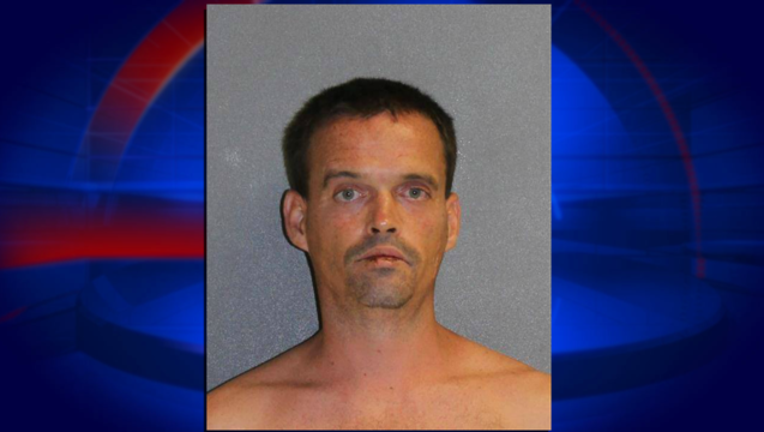 William Packard said he suddenly heard his generator shut off Friday and spotted a man in the backyard running off with his $1,200 generator. He told Edgewater police he tried to catch him.

According to a police report, a K-9 officer tracked the suspect to a neighbor's house. They found 31-year-old Jeremy Swartz inside and a generator partially hidden in a bedroom closet. The report said a resident in the house pointed at Swartz and said, 'he did it.'

The Daytona Beach News-Journal reports Swartz told authorities he had been at the convenience store.

He is charged with unarmed burglary of an occupied dwelling, possession and use of burglary tools, and grand theft between $300 and $500.