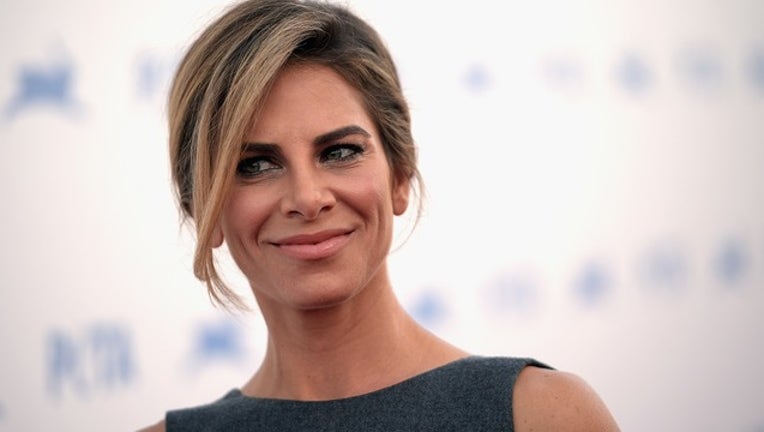 The fitness trainer slammed the ketogenic diet, which has a growing trend after celebrities such as Jenna Jameson and Halle Berry spoke out in support of the lifestyle. The diet requires people to be on a very low-carb and high-fat eating plan that Michaels said is an overall bad move.

“I don’t understand. Like, why would anyone think this is a good idea,” the 44-year-old trainer said in a Women’s Health video.

“‘You know what we need to do? All fat and animal protein! Ding, ding ding!’” she said imitating a keto diet supporter. “No! Bad plan. For a million reasons.”