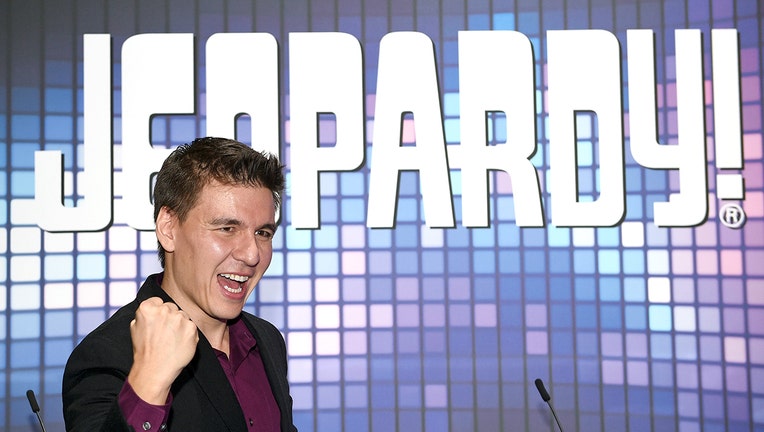 “Jeopardy!” champion James Holzhauer is on another winning streak after returning to the game show to compete in the “Tournament of Champions.”

The 35-year-old professional gambler bested his competition in his first return to the stage after winning 32 consecutive games and shattering some of the long-running show's earning records. The champion went up against fellow season winners Lindsey Shultz and Alan Dunn in the third matchup of the game show’s two-week tournament.

Holzhauer utilized his unique strategy of going after the higher-paying questions early on, racking up $30,653. As the New York Post notes, he earned a majority of his winnings after just the first two rounds. Because of his strategy, it became clear at that point that his competitors would likely be mathematically unable to catch up by the end of the game.

The unsurprising victory means Holzhauer will play again next week against the other four winners of this week’s series of games.

Holzhauer's 32-win streak is second only to Ken Jennings, who racked up 74 victories in 2004. However, what makes Holzhauer’s streak so impressive is that, in less than half of the games, he nearly tied Jennings’ overall winnings. Holzhauer won $2,565,216 compared to Jennings’ $2,520,700.

Depending on how the competition shakes out, Holzhauer may end up getting a shot at redemption against Emma Boettcher, the Chicago librarian who ended his winning streak.