According to the Florida Highway Patrol, four people called 911 Monday morning about a person driving poorly along Interstate 4 near the Dirksen Drive exit in Volusia County.

A trooper caught up with the 44-year-old's vehicle as he merged from I-4 onto I-95 North.

In the dashcam video, Hardy is seen driving a white Dodge Charger and appears to swerve from lane to lane. The trooper traveling behind him begins to activate his sirens, attempting a traffic stop. Hardy pulls over on the side of the interstate and is met by troopers. 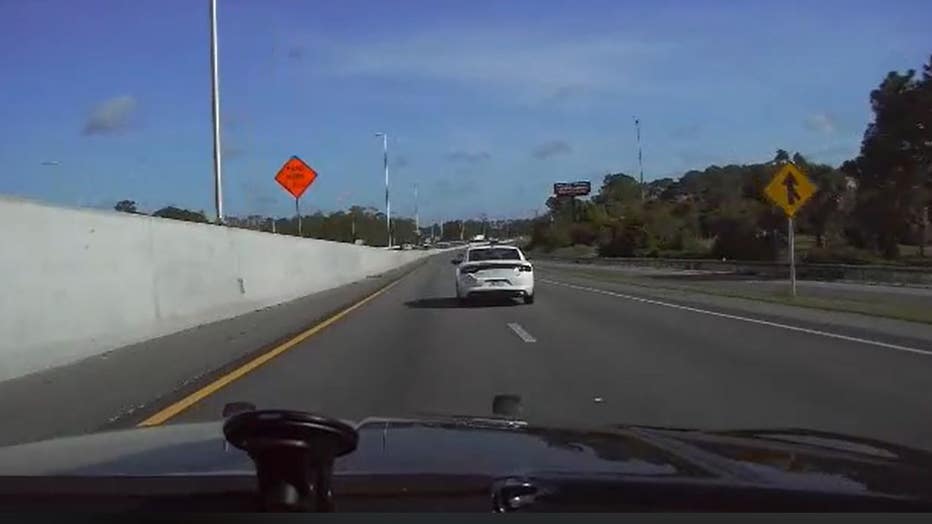 A FHP report said Hardy appeared to be "in a stupor and confused."

Once he was ordered to get out of the car, FHP said Hardy was "unsteady on his feet, displayed orbital sway" and "reeked of the odor of an alcoholic beverage." Authorities said Hardy admitted to drinking earlier in the day. 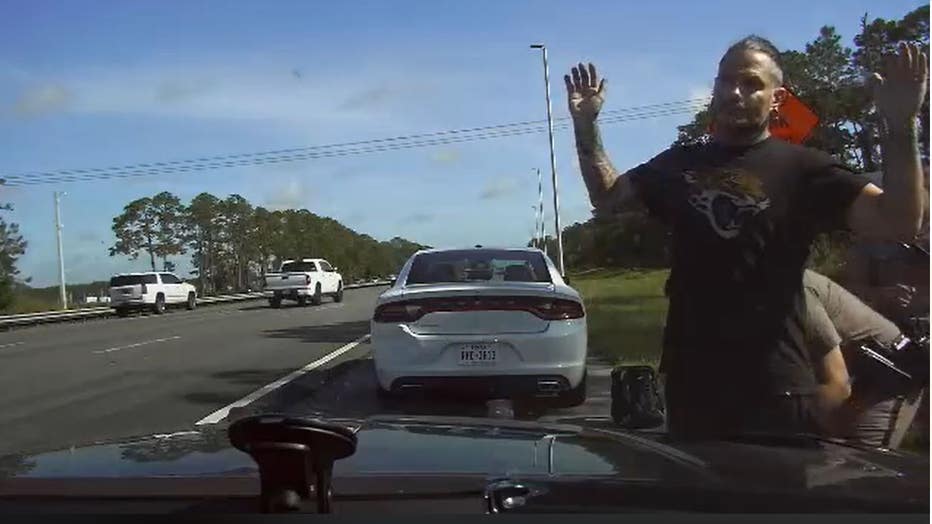 Video shows troopers take Hardy to a parking lot off the Holly Hill exit near the Tanger Outlets in Daytona Beach, where he participates in field sobriety exercises.

Authorities appear to ask him to walk in a straight line and stand on one leg. Hardy appears to stumble on both sobriety exercises.

"J. Hardy’s performance on the exercises provided more than enough clues necessary to affect an arrest for the offense of DUI," an arrest report stated. 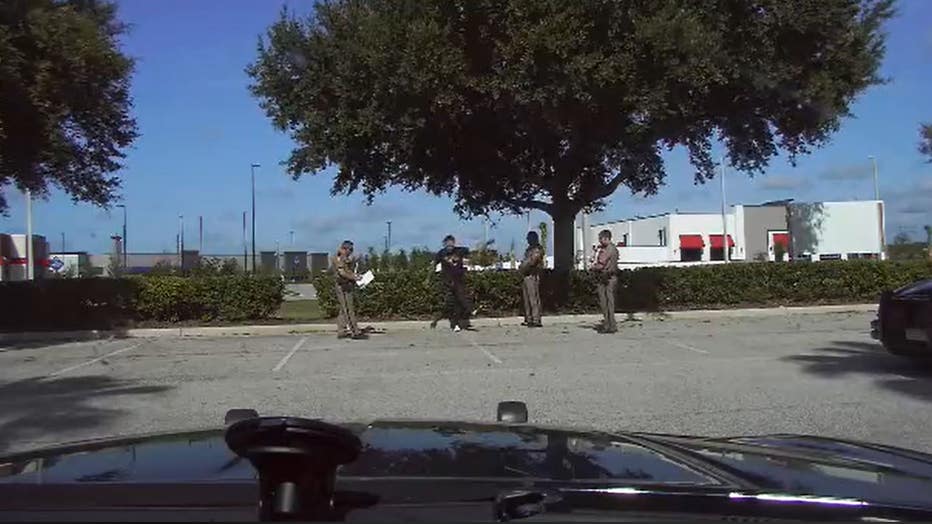 He is placed in handcuffs and is taken away to an FHP office in DeLand where he was given breathalyzer tests.

In addition to a DUI charge, Hardy faces charges of driving on a suspended license and violating a restriction that required him to have a DUI interlock device in his vehicle due to a previous DUI charge.

The ex-WWE wrestler  – who made his All Elite Wrestling (AEW) debut in March – was booked into the Volusia County Jail on a $3,500 bond. 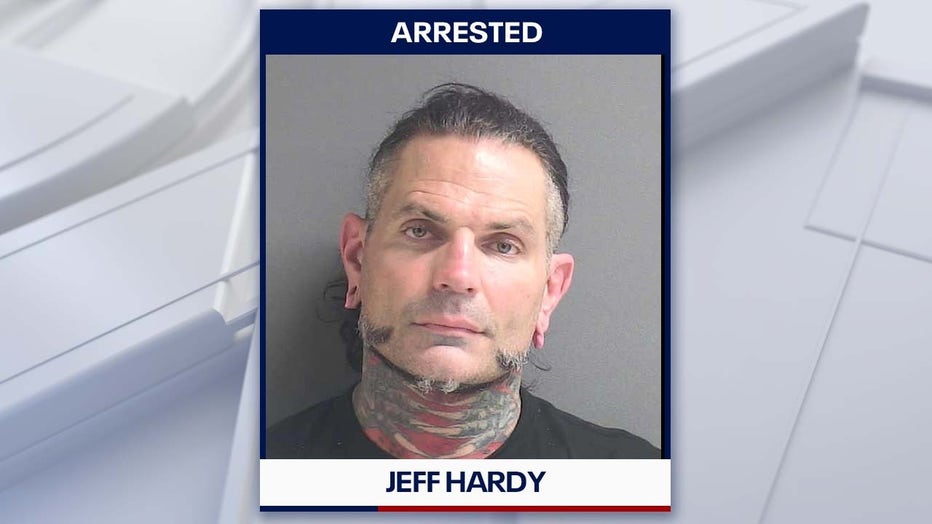