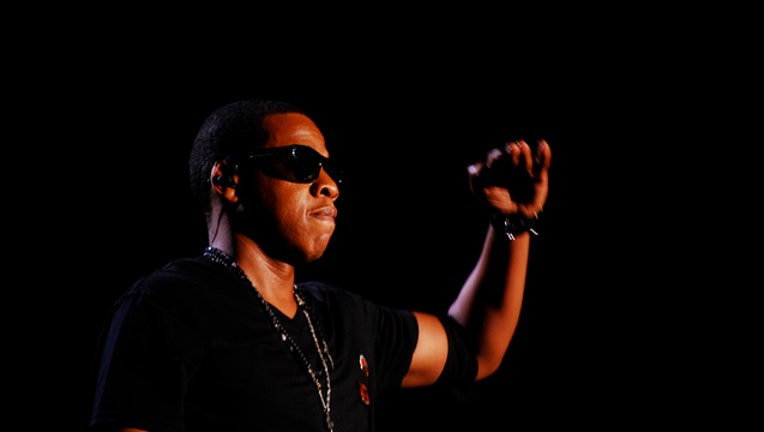 Forbes’ new cover story about Jay-Z’s rise to inordinate wealth places him in the upper echelons among all entertainers.

According to the business magazine, only a handful of entertainers have reached the same lofty heights – and Jay-Z is the only one to leverage his massive hip-hop fame to get there.

The Forbes article catalogues Jay-Z’s various holdings – which go beyond his albums and his much-publicized streaming service. The magazine adds up the value of each, and subtracts a sum that represents costs associated with his fame.