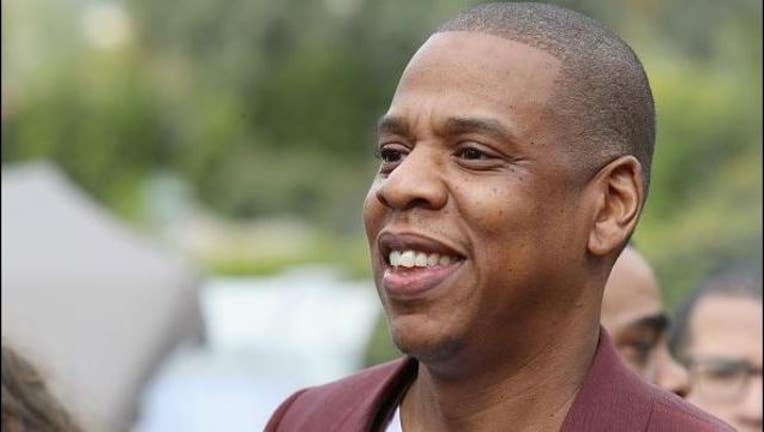 NEW YORK (Fox News) - Jay Z says he cried with joy when his mother came out to him as lesbian.

In the April 6 episode of "My Next Guest Needs No Introduction with David Letterman" on Netflix, Jay Z says he was happy his mother was free.

The rap mogul says he'd known his mother was gay, but they discussed it for the first time eight months ago.