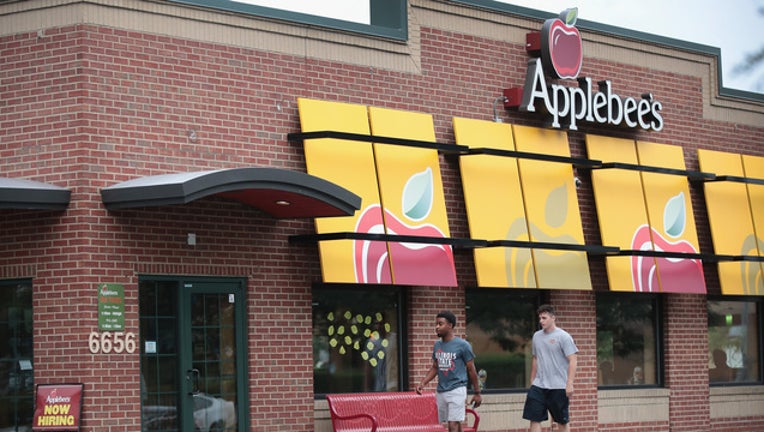 PHOENIX (KSAZ) - Remember the days of the one-dollar margaritas in the not-too-distant past? It turns out they are making a comeback at Applebees.

The restaurant chain said the $1 drink is back by "popular demand", ever since its last run ended in October 2017. According to the website, the promotion began on April 1, but patrons are urged to check with their nearby Applebees to see if they have any plans to serve the cocktail.