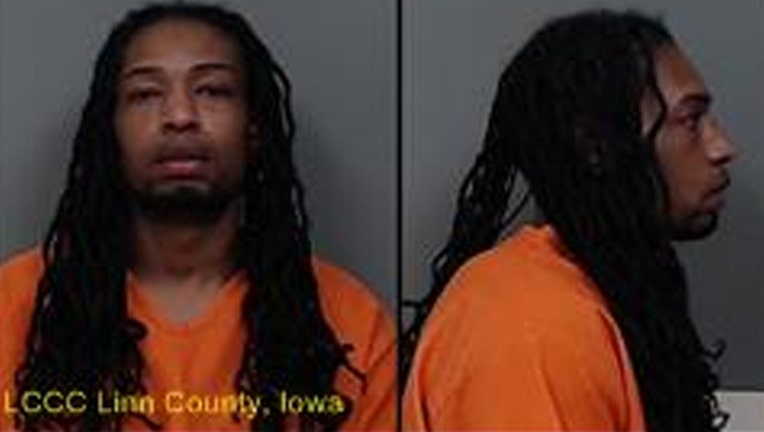 CEDAR RAPIDS - A 33-year-old man is accused of sexually abusing a 13-year-old girl and infecting her with HIV, an Iowa newspaper reported.

The Gazette reported on Wednesday that Lamont James was arrested and faces two counts of third-degree sexual abuse and two counts of transmission of a contagious or infectious disease.

They said that the victim told police that she had been in a sexual relationship with James since she was 13-years-old. She is now 16-years-old.

They also reported that James is HIV positive and that police believe he infected her. He reportedly never told her about his HIV status.

HIV is a human immunodeficiency virus that destroys the white blood cells that fight infection, harming your immune system. It can lead to AIDS, which is life-threatening.

According to arrest records, James remains in jail.