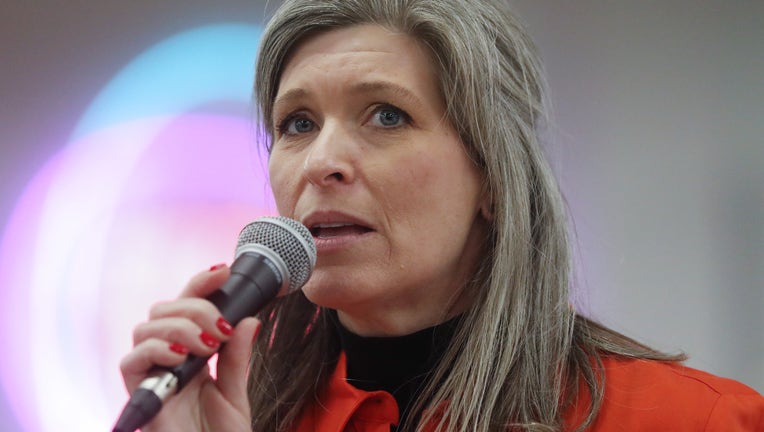 Republican U.S. Sen. Joni Ernst will remain seated on Capitol Hill after defeating her Democratic opponent, Theresa Greenfield, in a close race, according to a FOX News projection.

Washington kept its eyes on the close contest because it was one of the few races that could have tipped the balance of power in the U.S. Senate.In the days and weeks leading up to the 2020 election, polls showed the two women neck and neck. A recent poll from Emerson College had Ernst with 46% of likely voters and Greenfield with 45%. A New York Times/Siena College poll had 45% of likely voters supporting Ernst and 44% of them supporting Greenfield.

“I grew up castrating hogs...”

Ernst, 50, used her Iowa upbringing as a metaphor for what she would do in Washington. In 2014, She released an ad saying, “I grew up castrating hogs... so when I get to Washington, I’ll know how to cut the pork.”

According to ProPublica, she voted against her party 4.3% of the time during her first stint in the U.S. Senate. For example, she voted against the nomination of the Vice Chairman of the Joint Chiefs of Staff John Hyten in 2019.Her alliance with President Donald Trump had generated some controversy.

The record number of early votes, including many by mail, has been driven in part by the COVID-19 pandemic.

She backed his efforts to allow the Environmental Protection Agency to use gasoline infused with 15% ethanol year round, a major product in Iowa. But according to the Des Moines Register, Iowa farmers complained that the EPA ended up hurting ethanol production when it made exemptions for oil refineries.

Ernst also voted for the nomination of Amy Coney Barrett to the U.S. Supreme Court.Ernst was the first woman elected to represent Iowa in Congress. 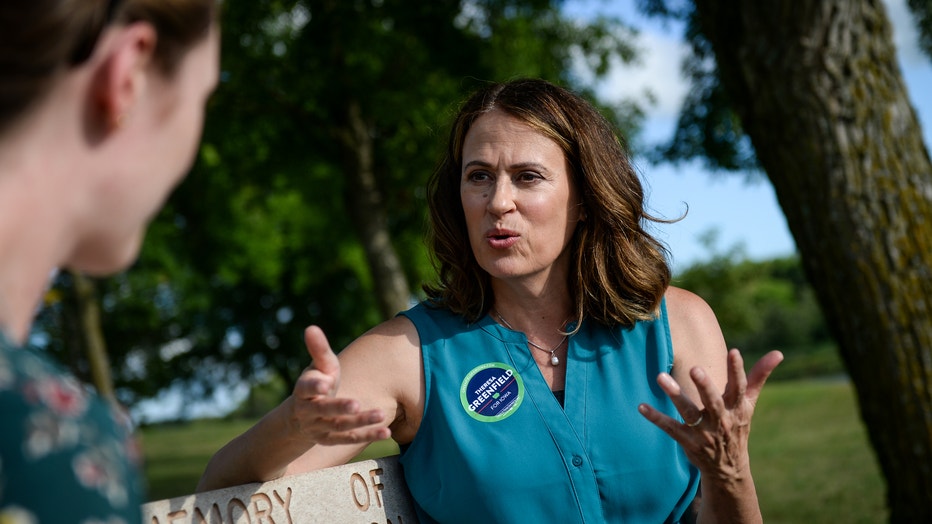 Theresa Greenfield had hoped to send Ernst back to the farm when she announced her candidacy in June 2019.

The real estate development executive, who also grew up on a farm, received endorsements from President Barack Obama and other political heavyweights. She ran on the platform of backing the Affordable Care Act and increasing financial support for small businesses and Iowa farmers.

Political insiders believed the COVID-19 pandemic had the power to alter the U.S. Senate map in favor of Democrats. President Donald Trump had faced criticism for his early handling of the pandemic, which had claimed more than 231,000 American lives as of Nov. 2 and forced the U.S. economy into a tailspin.

Greenfield even called for a statewide mask mandate. “I’ll never let partisan games come before the health, safety, and financial security of all Iowans,” she said in a statement.