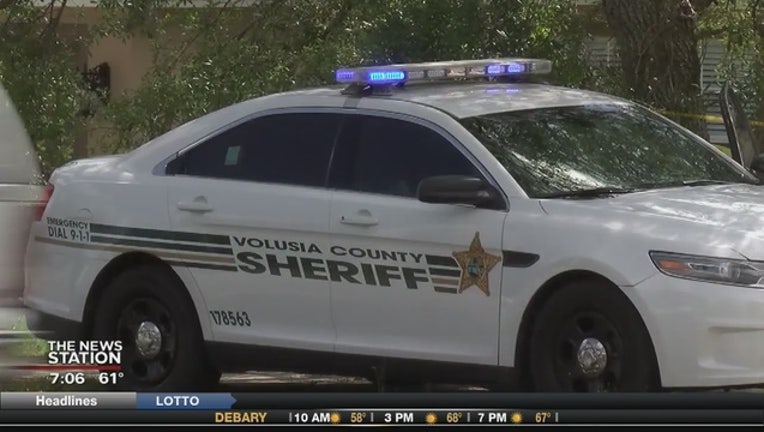 DELTONA, Fla. (FOX 35 WOFL) - The Volusia County Sheriff's office says that they are investigating an armed home invasion robbery that occurred this morning at a home in Deltona. Cash and several guns were stolen.

The sheriff's office says that deputies responded to Ainsworth Avenue around 6:30 a.m. and made contact with the victim, who said he was getting ready to leave for work when three unknown male suspects approached him brandishing handguns.

The victim told deputies that the suspects forced him back inside the house and tied his hands, along with those of three other people in the house. The victim said he struggled with one of the suspects at one point, resulting in a shot being fired through an interior wall.

It's reported that no one was injured in the incident.