Lighthouse Immersive on Monday announced that the "Immersive Van Gogh" Exhibit has announced the venue for its Orlando show, to be located at the Convention Center’s West Concourse.   The new opening date is Friday, November 26.

"This amazing building will be transformed into an unforgettable art experience featuring a 25,000 square foot exhibit space where the art of Vincent van Gogh will come to life around you!" organizers say.

The installation includes the Mangeurs de pommes de terre (The Potato Eaters, 1885), the Nuit étoilée (Starry Night, 1889), Les Tournesols (Sunflowers, 1888), and La Chambre à coucher (The Bedroom, 1889), and more, according to the OrlandovanGogh.com. 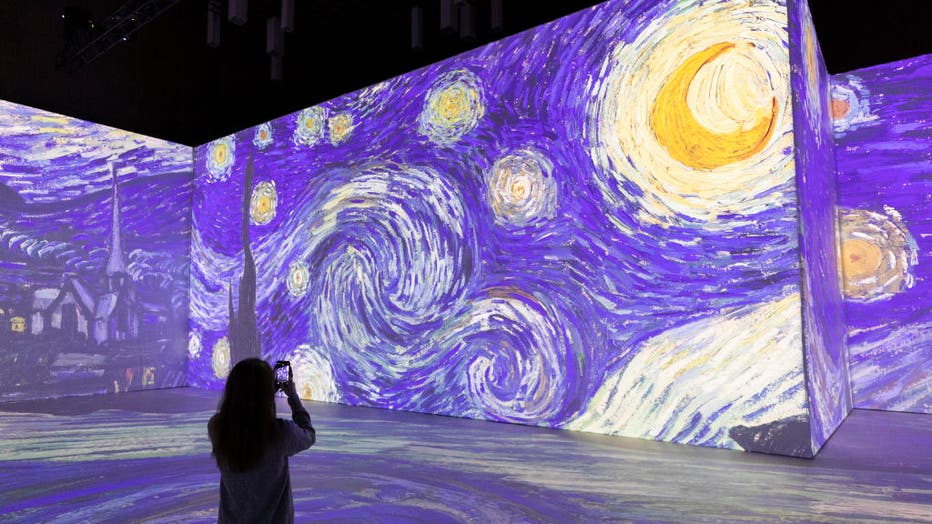 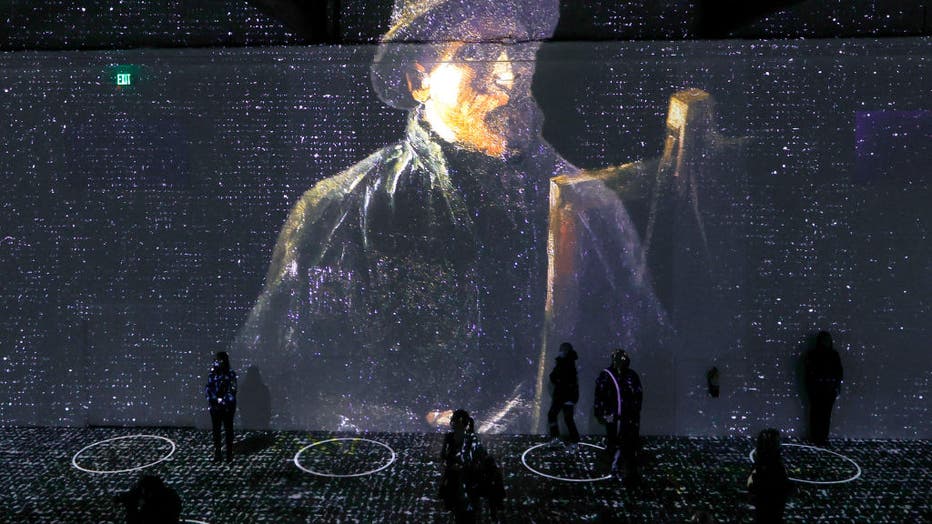 "Immersive Van Gogh has been hailed as an entirely new way of encountering art, and we're delighted to see the way the city and people of Orlando have embraced the exhibit," says Lighthouse Immersive Producer Corey Ross.

"We've created a unique and enthralling production where Orlando residents and visitors alike can quite literally surround themselves with the work of Vincent van Gogh, one of the greatest artists who ever lived," added Producer Svetlana Dvoretsky. 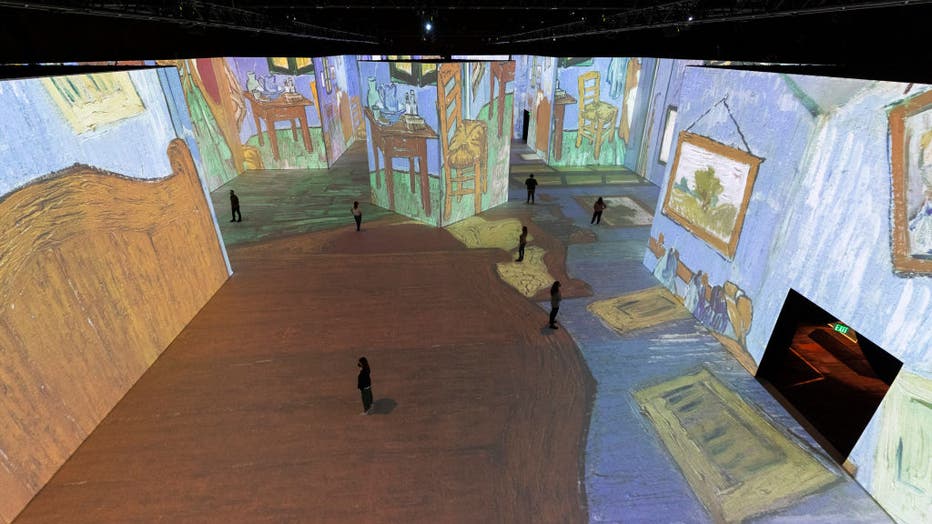 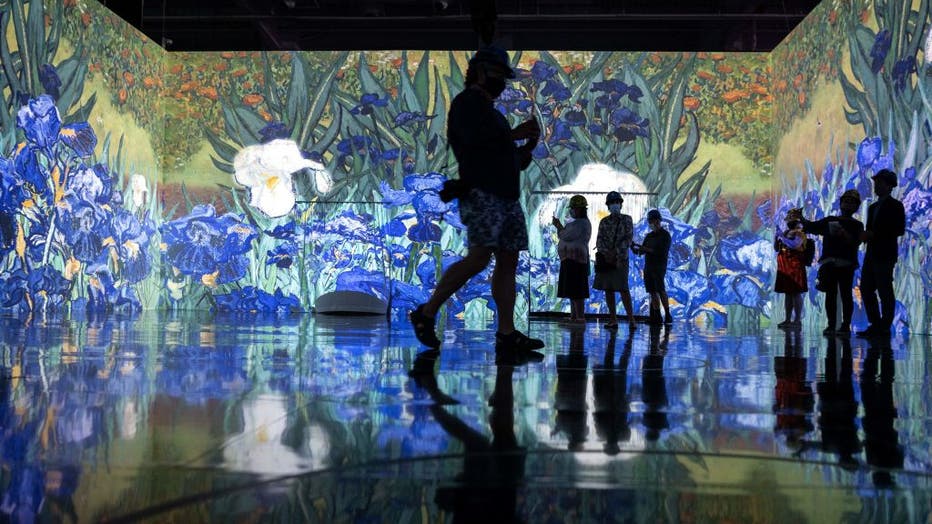 Originally scheduled for October, the exhibit is designed and conceived by Massimiliano Siccardi, with a soundtrack by Luca Longobardi.

Social distancing, increased sanitation, and reduced capacity will be in place as COVID-19 safety measures and masks will be required.  Tickets for adults range from approximately $40 to $100 while child tickets are being sold for $30.