Community members gather to stop the violence in Daytona Beach

A community meeting happened Monday night in Daytona Beach to discuss the recent shootings in the city.

DAYTONA BEACH, Fla. - Daytona’s top cop is asking for the community’s help after a rash of violence over the last two weeks.

The police department has responded to six shootings, with the latest taking the life of a 19-year-old.

Rell Black, with the Community Healing Project, Inc. said he's attending a meeting at the Midtown Cultural Center on Monday night in hopes of finding solutions.

Daytona Beach Police Chief Jakari Young said he needs the community’s help to get to the root of the problem. 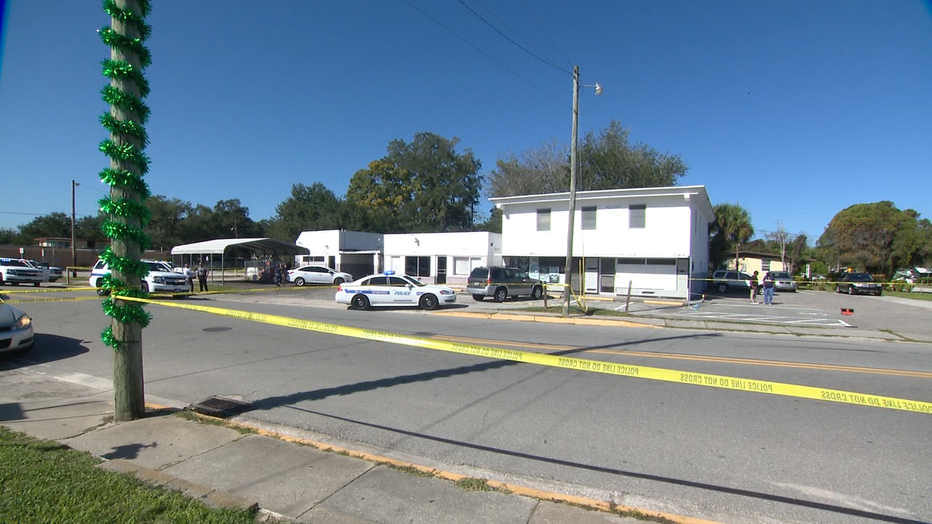 “Not just to listen to me talk, to come with questions as well as potential solutions to what’s going on because this can’t all be on us, this can’t be on the police,” he said Sunday at a press conference.

“It’s critical that we as a community hold ourselves accountable,” he said.

He said community engagement is key in what he calls a spiritual and emotional crisis.

“All hands need to be on deck and engaged in trying to ensure that our young people are being comforted, being consoled, being encouraged,” he said.

“I think we’re gonna see a good change. I'm very optimistic. I'm on social media. I see the outrage and whenever people are outraged, things happen,” he said.