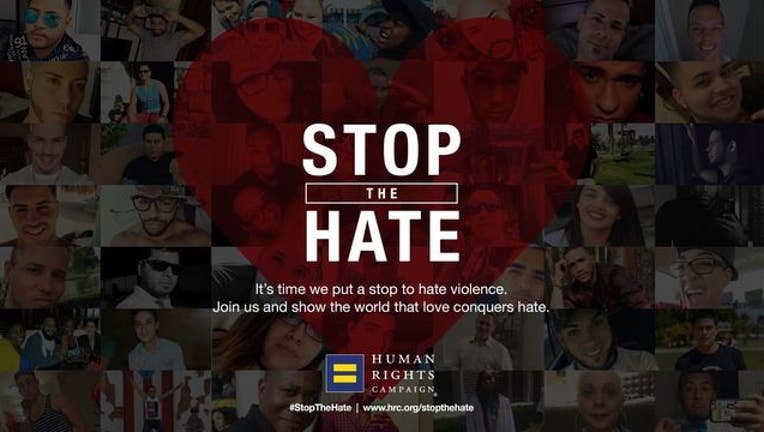 ORLANDO, Fla (AP) - Jane Fonda, Lady Gaga, Caitlyn Jenner, and other celebrities are paying tribute to the 49 victims of the Pulse nightclub massacre in a video released by gay-advocacy group Human Rights Campaign.

In the 18-minute video released Wednesday, the celebrities read the name, age and a biographical sketch of each shooting victim.

The actors, singers, directors and entertainers sit in front of a dark screen, facing the camera as they deliver the 20-second segments.

Most are somber and the voices of a few of them break.

The video was directed by Ned Martel and Ryan Murphy, creator of TV shows such as "Glee" and "American Horror Story."