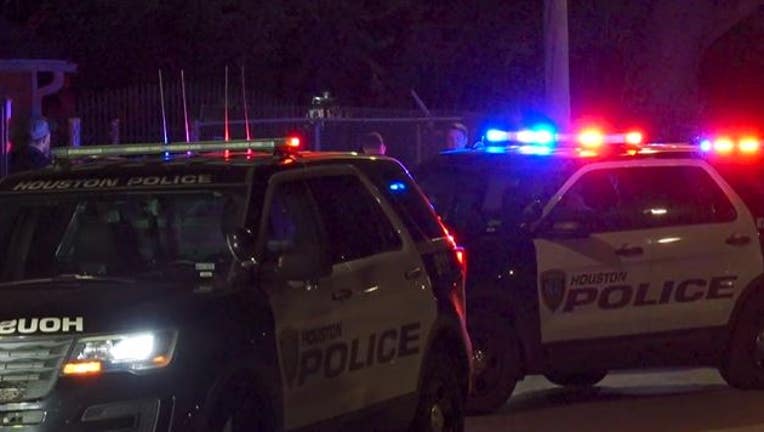 HOUSTON - A suspected peeping tom was shot and killed Friday night after authorities say he was caught looking through a window of a north Houston home.

Police say they were called out to a home in the 8900 block of Irvington Blvd around 11 p.m. and found one man dead from a gunshot wound. 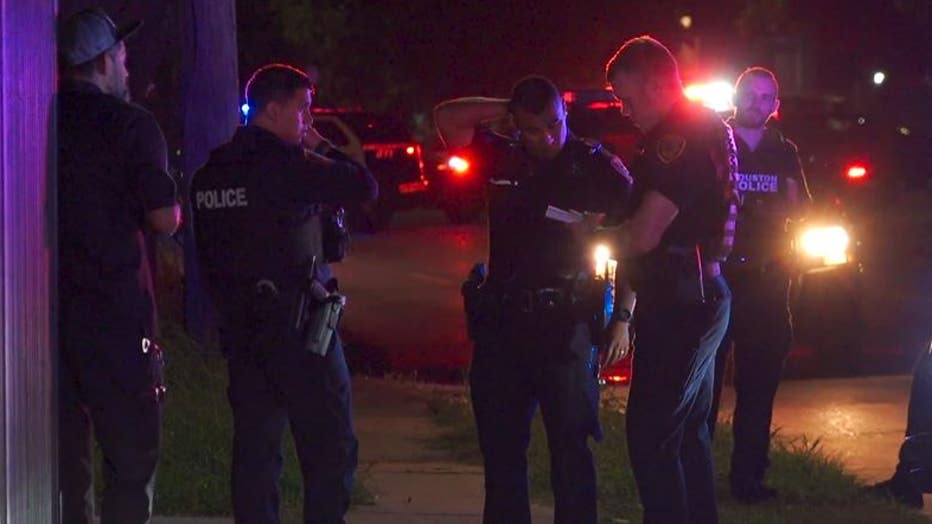 Based on preliminary information, officials say they believe the unidentified man was looking into the windows of the home when a woman living in the home caught him. She then grabbed a rifle, police said, and shot him through the wall, hitting the man.

The woman was detained and is said to be cooperating with the investigation. Lt. R. Willkens with HPD says she may be facing charges pending the investigation's outcome conducted by the Homicide division. 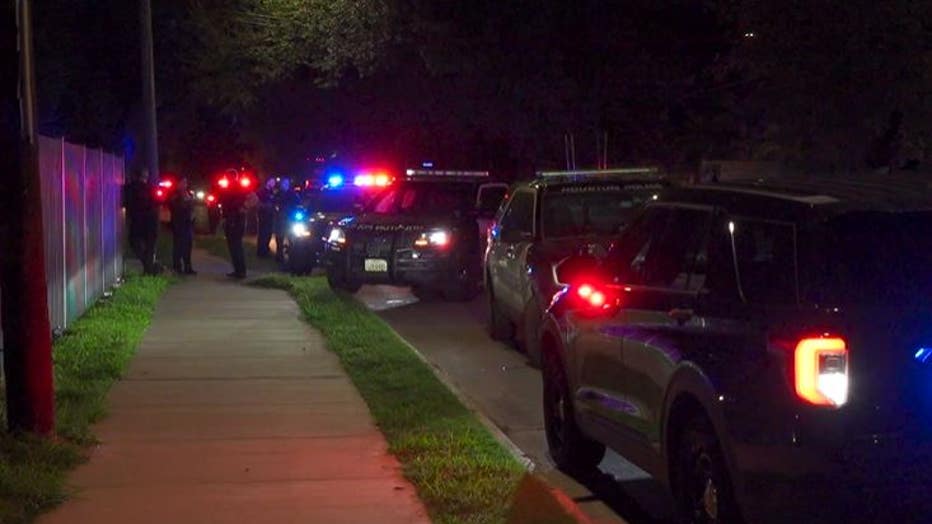