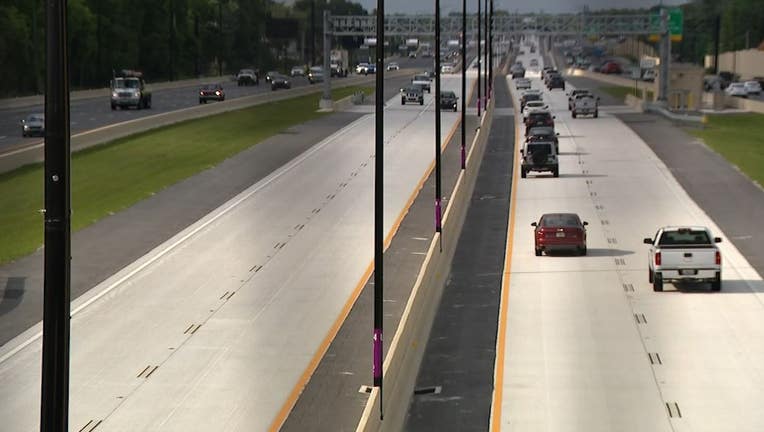 ORLANDO, Fla. - The Florida Department of Transportation collected more than $1.4 million in tolls in March from the Interstate 4 Express Lanes, which opened at the end of February.

A spokesperson confirmed that a total of 1,461,029 in tolls were collected between March 3-31, 2022, and that traffic on the Express Lanes had increased by 50%, despite the initial number of vehicles using the express lanes being less than expectations.

"I-4 Express is not about being a revenue source. It was about improving mobility and safety and that is exactly what we are seeing. The success of I-4 Ultimate and I-4 Express is not measured in a dollar amount, but in time saved by drivers, crashes prevented, and lives saved," FDOT said in a statement.

FDOT said 15,000 vehicles use the express lanes each day, which travel 21 miles between Kirkman Road and State Road 434.