Police say what began as a robbery at an ATM ended with a 9-year-old girl shot after a bullet fired during the robbery entered the pickup truck of a family who was driving by at the time. (Note: Charges were announced after this report aired.)

HOUSTON - We have a tragic update to a story we've been following all day.

The Houston Police Department is reporting that a 9-year-old girl who was struck by gunfire, while in the backseat of a vehicle, has died.

Family members identified the girl as Arlene Lynette Alvarez, who was taken to the hospital, where she later died. 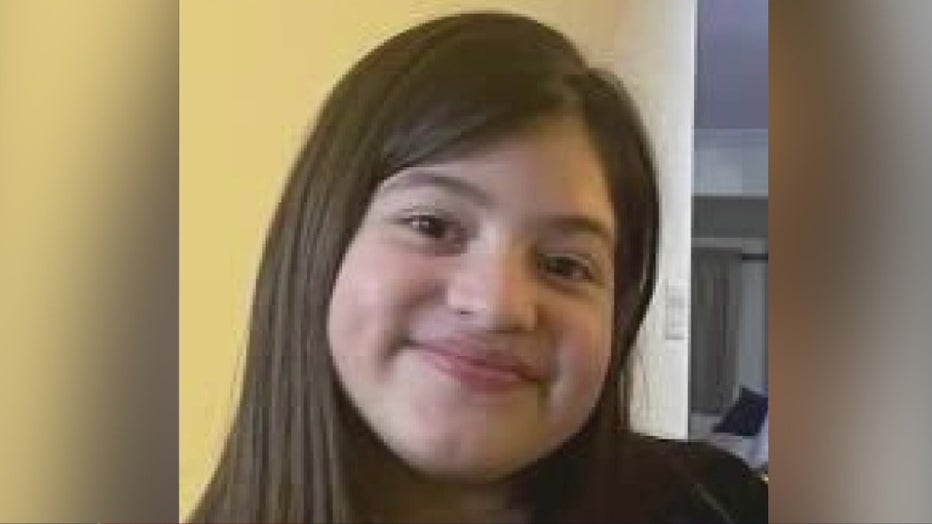 The man who was robbed at a Houston ATM shot at a pickup truck he thought the suspect was fleeing in, but he was actually shot at an innocent family’s vehicle, and struck 9-year-old girl, police said.

Tony Earls was taken into custody and is charged with aggravated assault - serious bodily injury.

The incident began around 9:43 p.m. Monday at a drive-thru bank ATM in Gulfgate near the intersection of Woodridge and Winkler.

Police say Earls, 41, was at the ATM with his wife when someone walked up and robbed him. 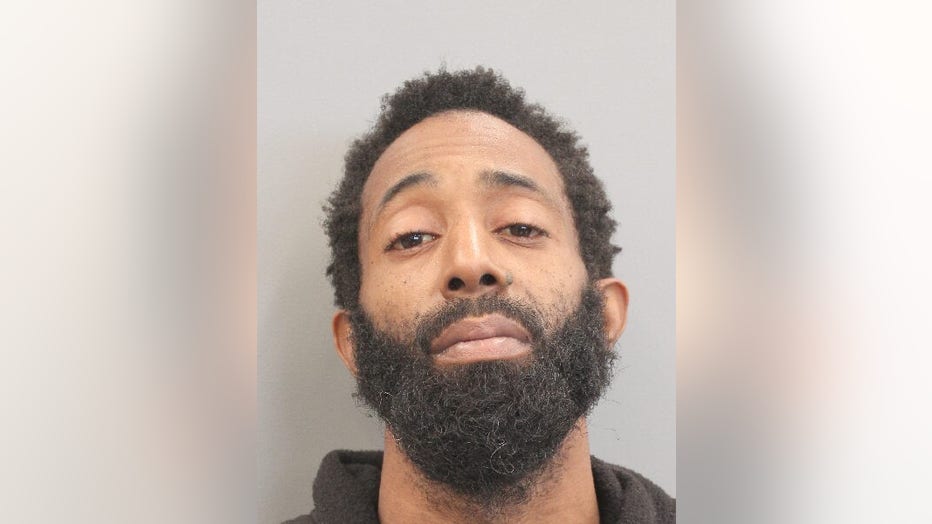 Tony Earls, 41, is charged with aggravated assault - serious bodily injury after allegedly shooting at a pickup truck he thought was involved in his robbery. An innocent family was in the car and a 9-year-old girl was shot.

A family of five, who were not involved in the robbery, were in the pickup truck, and a 9-year-old girl in the backseat was shot, police say.

The robbery suspect remains at large.

Anyone with information in the shooting or the robbery is urged to contact the HPD Homicide Division at 713-308-3600 or Crime Stoppers.