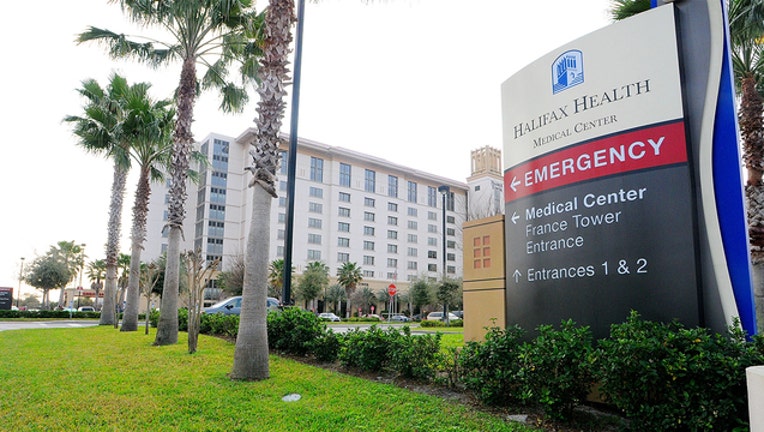 TALLAHASSEE, Fla. (NEWS SERVICE FLORIDA) - The Legislature on Thursday sent six bills to Gov. Ron DeSantis, with all focused on issues in local communities, such as a measure that would clear the way for a new hospital in Volusia County.

The hospital measure (HB 523) stems from a decision by the public Halifax Hospital Medical Center, which is based in Daytona Beach, to build a facility in Deltona, which is outside the Halifax taxing district’s boundaries.

After a legal challenge to the decision, a circuit judge ruled that Halifax did not have the authority to issue bonds for the hospital outside the boundaries. The Florida Supreme Court upheld the circuit judge’s decision last month, but the bill, sponsored by Rep. David Santiago, R-Deltona, would make changes to state law to allow the hospital.