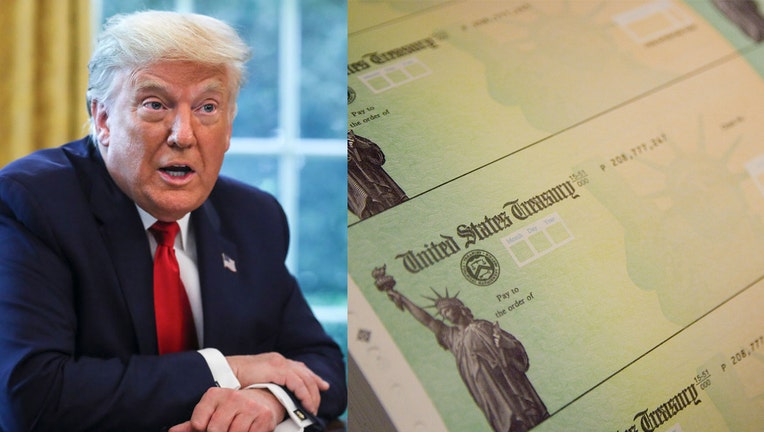 Following the conclusion of former president Donald Trump's impeachment trial, the House and Senate are scheduled to take a short recess this upcoming week, delaying efforts by Congress to deliver a third round of stimulus checks and other much-needed relief to the American people.

Lawmakers will reconvene on February 22, when they will iron out the outstanding details of President Joe Biden's $1.9 trillion proposal.

House Speaker Nancy Pelosi told reporters on Thursday that she hopes the relief package will be approved "by the end of February so we can send it to the president’s desk before unemployment benefits expire" on March 14.

The House Ways and Means Committee recently approved a portion of Biden's plan by a vote of 24-18 along party lines, which includes the $1,400 direct payments to Americans. Other parts of the bill will continue be voted on by piecemeal as the Democratic-led Senate plans to use budget reconciliation to bypass opposition from Republicans.

The proposals cannot move out of committee until they are voted on when the House reconvenes.

In addition, the details surrounding the package's eligibility and income thresholds still need to be hammered out, as moderate Democrats and Republicans argue the next round of stimulus should be more targeted.

House Democrats have proposed that Americans earning $75,000 or less would receive the fully promised $1,400 payment, while couples earning below $150,000 would be entitled to receive $2,800. However, the checks would phase out faster than previous rounds, cutting off individuals who earn more than $100,000 and couples earning more than $200,000.

The proposal, which was backed by President Biden on Tuesday, also extends eligibility to more dependents, including college students and disabled adults.

The Internal Revenue Service is expected to begin issuing the checks as soon as possible if the bill becomes law.

Families are normally entitled to up to $2,000 annually in refundable tax credits per child, an amount that was doubled by Republicans in 2017 with the passage of the Tax Cuts and Jobs Act.

Families could also choose to receive monthly payments – roughly $250 to $300 – instead of an annual lump sum. Tax credit payments would begin going out in July if Congress approves the relief plan.