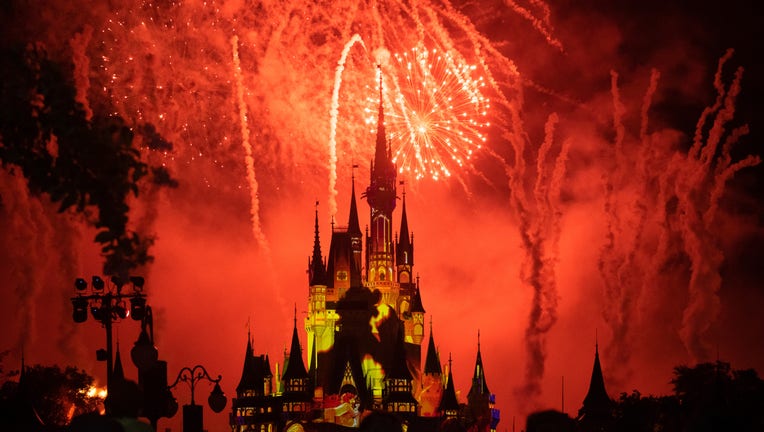 ORLANDO, Fla. - If you live near Walt Disney World's Magic Kingdom, then you may hear some loud noises on Monday night.

An official Walt Disney World Cast and Community page warned that they will conduct routine firework testing at Magic Kingdom on Monday between 10 p.m. and midnight.

"We will do our best to keep noise at a minimum and apologize to our neighbors and Guests for this late-night inconvenience," they said.

They also said that firework performances and other nighttime spectaculars in our parks are temporarily unavailable until further notice.