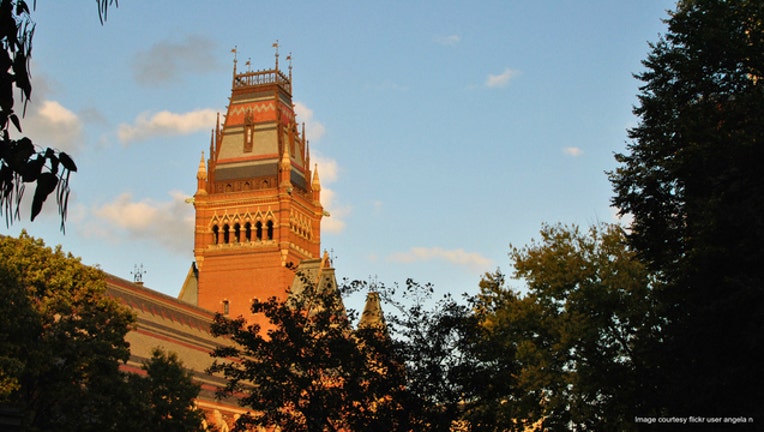 BOSTON (Fox 32 News) - Harvard has rescinded admission offers to at least ten incoming freshmen after the school learned the students had been sharing offensive memes on Facebook.

The students used the unofficial group to share memes that mocked sex assault and the Holocaust, and made fun of racial and ethnic groups. The Crimson reports that one meme said that if a Mexican child was hanged, it was "pinata time."

Last year, some incoming freshmen (class of 2020) were found to have traded racist and sexist jokes in a group chat. Those incoming students were not sanctioned.