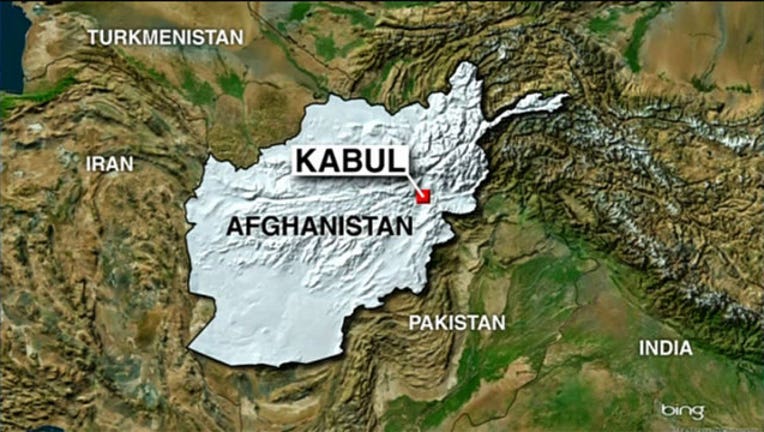 Gunmen stormed the American University of Afghanistan in Kabul on Wednesday. Witnesses said they heard gunfire and explosions ringing out. Journalist Mustafa Kazemi says that students inside say that multiple attackers entered the school and a gunfight was underway.

Kazemi reported via Twitter that ambulances were bringing the wounded to an Kabul Emergency Hospital and the air was filled with the sounds of vehicle sirens in downtown Kabul.

A Pulitzer Prize winning photographer Massoud Hossaini was among the people trapped in the school when the attack took place. He tweeted: "Help we are stuck inside AUAF and shooting followed by Explo (sic) this maybe my last tweets." His tweet was later deleted and he was reported to be wounded. His condition was unknown.

Another student posted on Facebook: "We are stuck in university and under attack by taliban they are killing us."

The gunfire was still taking place inside a building on the left side of the main entrance nearly an hour after the first reports of the attack.

The school was established a decade ago. Its website claims about 1,700 students are enrolled. AUAF is the only private, not-for-profit, independent university chartered under the Afghan Constitution and Ministry of Higher Education of the Afghan government. All classes are taught in English at the school.

Two faculty members who taught English class at AUAF were abducted by gunmen on Aug. 7th.  They have not been seen since.