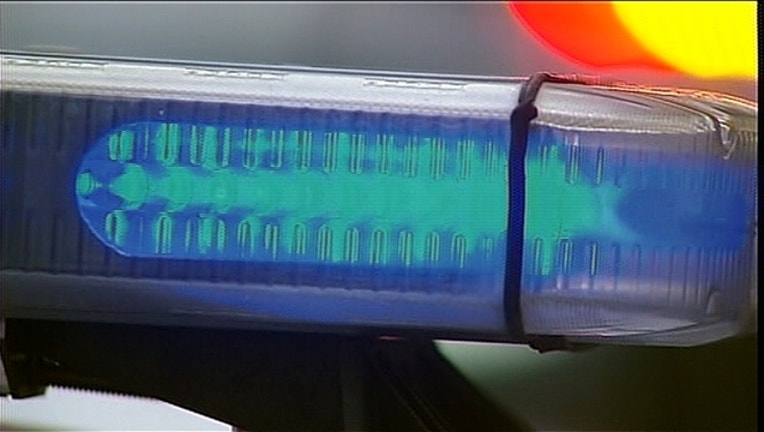 MURRAY, Utah (AP) - Authorities say a gunman has opened fire at a mall in a suburb of Salt Lake City and that two people were wounded.

The Salt Lake Tribune newspaper reported that officers are searching for the gunman.

The shooting happened Sunday afternoon at the Fashion Place mall in the suburb of Murray.