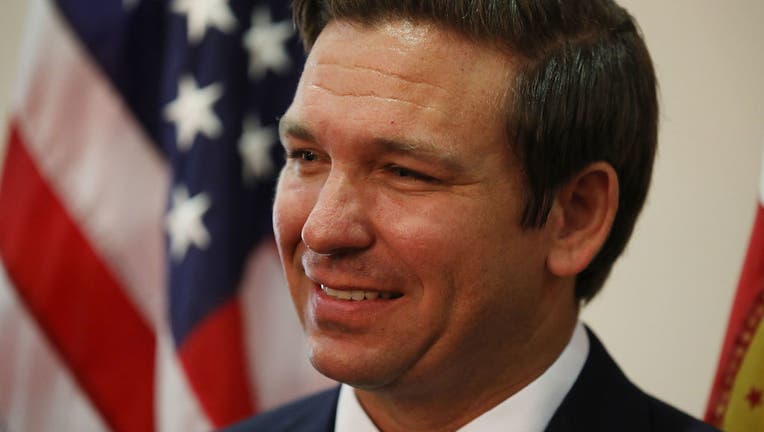 ORLANDO, Fla. - According to a new report, Florida Governor Ron DeSantis is one of the best governors in the country.

The American Legislative Exchange Council (ALEC), a conservative group, released its rankings for each governor in the country.

The ratings were based on data such as the handling of federal funds, and policies around education and taxes. The governors were ranked using a scale from 1 to 5, with 5 being the best. DeSantis was given a 5 by ALEC.

“Due to tax cuts made during each year of former Governor Rick Scott’s administration, and tax cuts made during the two years Gov. DeSantis has been in office, Florida has consistently been among the top 10 states in Rich States, Poor States economic outlook rankings,” the report states. “Gov. DeSantis also ranks as the second-best governor in fiscal policy. Despite being in office for less than two years, Gov. DeSantis has made clear Florida’s reputation for pro-growth economic policy will continue under his administration.”

RELATED: DeSantis: Florida school closures should be 'off the table'

Some of DeSantis’ performance rankings are as followed:

Texas Governor Greg Abbott is ranked 1st on the list.

You can read the full report HERE.

| GET THE NEWS YOU NEED: Sign up for the FOX 35 Newsletter |