The new, sixth branch of the armed services became official two weeks ago when President Trump signed the 2020 defense bill.

“Obviously, there will be part of that which will be the train and equip function. But then the combat and command function of that, which I guess will be called U.S. Space Com. There has not been a decision on where that’s going to be located,” Governor DeSantis said.

Florida’s governor says he’s now championing for President Trump to bring the combat and command function to the Space Coast.

The governor is so passionate about this, he’s calling it his "pet project" of 2020. 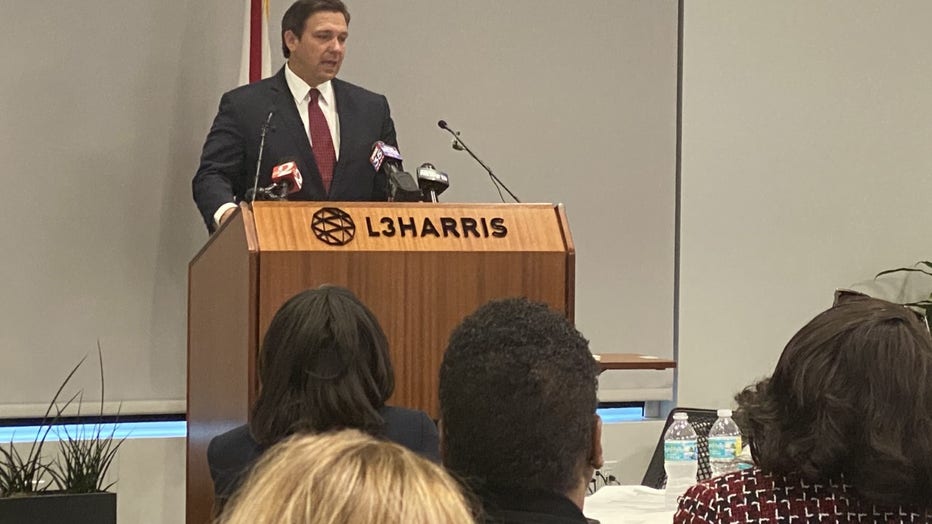 “I’ve talked to the president about it. He’s going to make his own decision. I’ve spoken about it with him on and off over the last year, but I think now that that’s into law I’m going to make a full-court press on that,” DeSantis said.

He believes it just makes sense for the Space Coast.

“I think having that here combined with everything else going on, I just think that will be a home run,” DeSantis said.

At this point, it’s unclear when President Trump would make any type of decision.

Stay tuned to FOX 35 News for any updates.