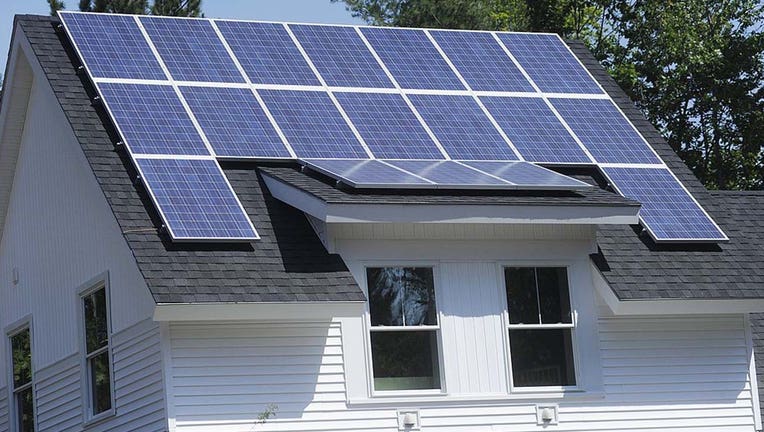 The Republican governor killed the anti-net metering bill that had been passed by the Republican-controlled Legislature by votes of 24-15 in the Senate and 83-31 in the House. It’s the second bill DeSantis has vetoed from the 2022 legislative session. He vetoed a U.S. congressional district map approved by the Legislature last month and then called lawmakers back for a special session this month to approve a map that he had drawn himself.

"Given that the United States is experiencing its worst inflation in 40 years and that consumers have seen steep increases in the price of gas and groceries, as well as escalating bills, the state of Florida should not contribute to the financial crunch that our citizens are experiencing," DeSantis wrote in the veto letter.

Florida established net metering in 2008 as a way to encourage homeowners to install solar panels and bolster the relatively new solar industry. Under net metering, electrical companies are required to buy back extra energy generated by home panels after that energy is added to the utility’s grid for distribution to non-solar customers.

Supporters of the bill have argued that net metering unfairly pushes utility costs to non-solar customers. Critics have said the bill would effectively kill the residential solar industry in Florida.

Democratic State Sen. Lori Berman, who opposed the bill, said she was surprised by the veto.

"I’m really glad to see that the governor took the side of the consumers in this situation," Berman said.