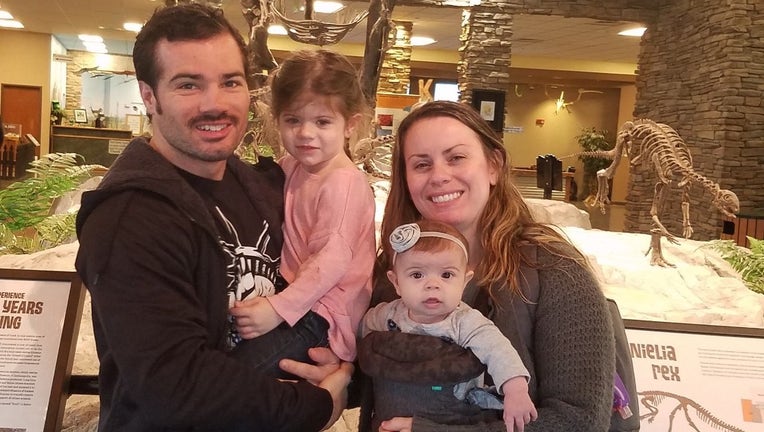 PENSACOLA, Fla. - A GoFundMe account has been created to help the family of  U.S. Air Force Staff Sgt. Cole Condiff, who went missing after falling into the Gulf of Mexico from a C-130 aircraft.

Condiff, 29, a special tactics combat controller with the 24th Special Operations Wing, part of the Air Force Special Operations Command, fell 1,500 feet out of the plane during a parachute-jump training exercise out of Hurlburt Field, Fla., investigators said.

Fox News reports that Crew members aboard the C-130 said they initially saw Condiff, whose parachute did deploy, treading water but lost sight of him while making a turn to pick him up. The Coast Guard spent over 130 hours on the scene and searched over 4,900 square nautical miles, but were unable to find the airman. 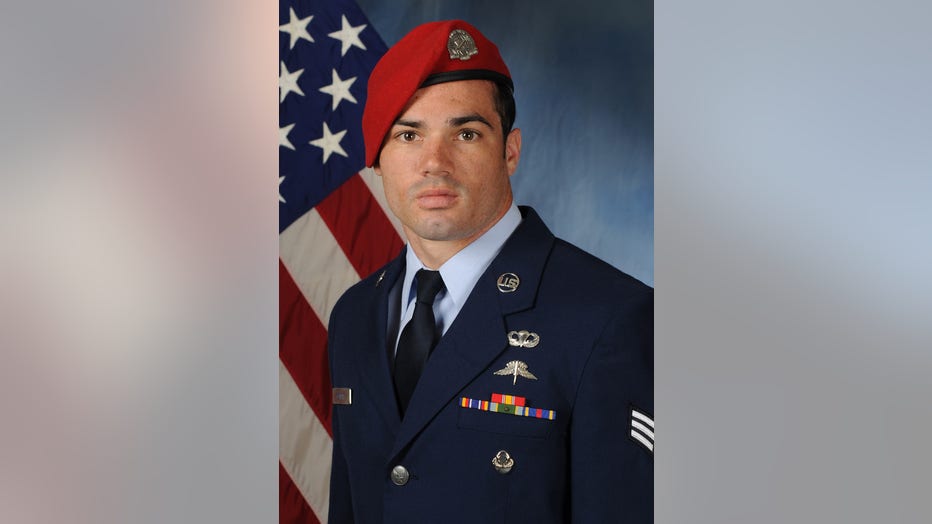 “His status changed from missing to deceased on November 8 after rescue efforts were unable to find him. Recovery efforts are ongoing,” the GoFundMe page reads.

RELATED: Search suspended for airman missing in Gulf of Mexico

Money collected from the campaign will go to Condiff’s wife and two daughters, ages 1 and 4.

“He was defined by his loyalty to his sweet wife and daughters, 1 and 4-years-old. Cole loved playing with his girls and teaching them to be little adventurers like him. He was devoted fully to the three of them and their plans to be ‘together forever’ as a family. He lived by the motto of ‘All things we do in memory of our God, our religion, our freedom, our peace, our wives, and our children.’"

A press release sent out by the Air Force Special Tactics stated: “This is a tragic loss to the squadron, the Special Tactics community, and our nation. Our thoughts and prayers are with his family, friends, and teammates at this time.”