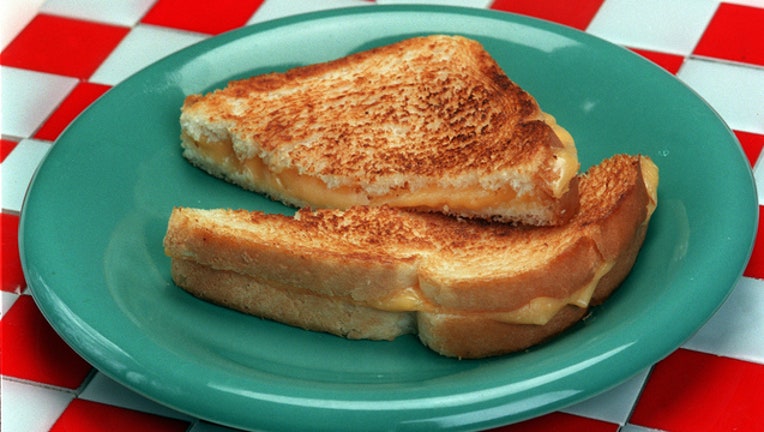 GERMANY - A man in Germany has died four years after he ate a sandwich that was poisoned by his co-worker and fell into a coma, officials announced Thursday.

The state court in Bielefeld, which convicted the 57-year-old suspect in the case last year, confirmed the death, according to German news agency dpa. It said the 26-year-old's parents spoke about their son's suffering during a trial last year. The trainee had fallen into a coma after ingesting mercury, leading to permanent brain damage.

The 57-year-old man, named only as Klaus O, was sentenced to life in prison in March after a court found him guilty of attempted murder.

At the time of his arrest in March 2018, surveillance video showed him opening a colleague's lunchbox at a business in western Germany and putting a suspicious powder inside.

Bielefeld police said at the time the powder contained lead acetate "in amounts that would have been sufficient to cause serious organ damage," and a search of the suspect's home uncovered further additional dangerous substances. During the trial, a psychologist testified the 57-year-old wanted to "experiment" with toxins and how they affected his co-workers, Deutsche Welle reported.

The psychologist said at the time the 57-year-old's actions were similar to "a scientist who was testing substances on a guinea pig."

Authorities initially were probing if he was linked to a string of 21 deaths over two decades, but later said he was involved with at least 3 poisonings.

Prosecutors said the man laced colleagues' lunches with chemicals such as mercury and lead acetate between 2015 and 2018.  Two victims, aged 27 and 67, suffered chronic kidney damage from poisoning with lead and cadmium with a heightened risk of cancer for the rest of their lives.

he 57-year-old defendant has appealed against the verdict, according to Sky News.