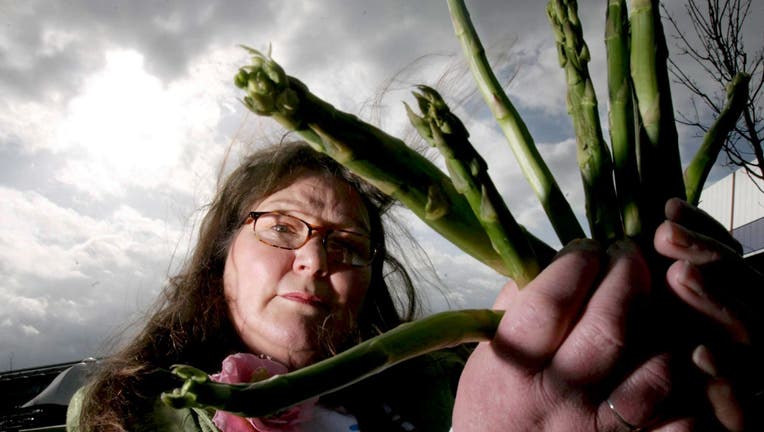 ENGLAND - It was written in the spears.

The royal family news that shocked the world on Wednesday apparently did not come as a surprise to one woman in England: Self-proclaimed fortune teller Jemima Packington is claiming she predicted Harry and Meghan Markle would step back from the royal family after "reading" some asparagus spears.

MORE NEWS: Prince Harry and Meghan Markle will 'step back' as senior members of Royal Family

Packington, 64, reportedly the world’s only "asparamancer," says she is able to see the future by throwing asparagus into the air and then observing how the spears land on the ground, British news agency SWNS reports.

“When I cast the asparagus, it creates patterns and it is the patterns I interpret,” the vegetable-reader said, explaining she inherited the ability from her aunt who read tea leaves, and has been predicting the future since she was 8 years old. 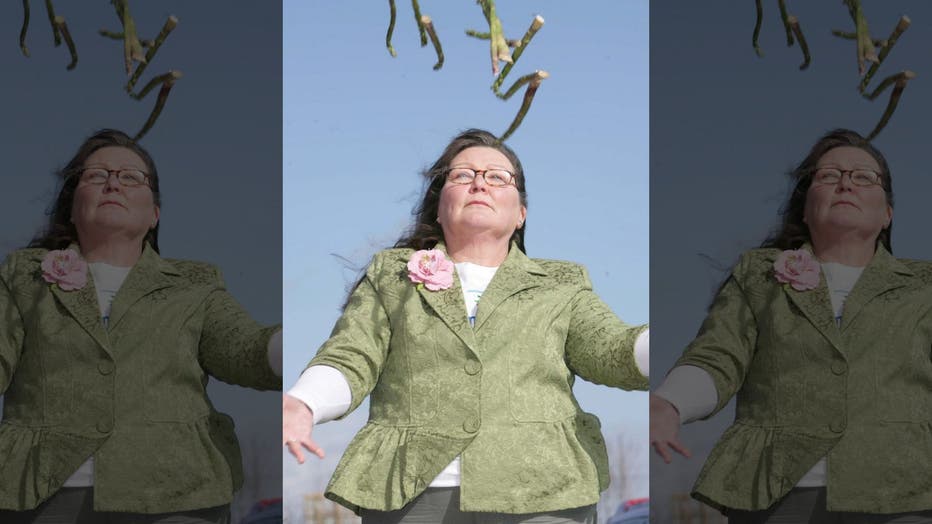 Packington admits sometimes she doesn’t “quite read it correctly,” but claims she is “never far off” with her predictions.

MORE NEWS: 10-year-old boy returns $900 to woman who dropped it at Target

Among her previous prophecies, Packington said that many have proven true, alleging that she was able to predict Brexit, England winning the Cricket World Cup and Theresa May being pushed out as Prime Minister. 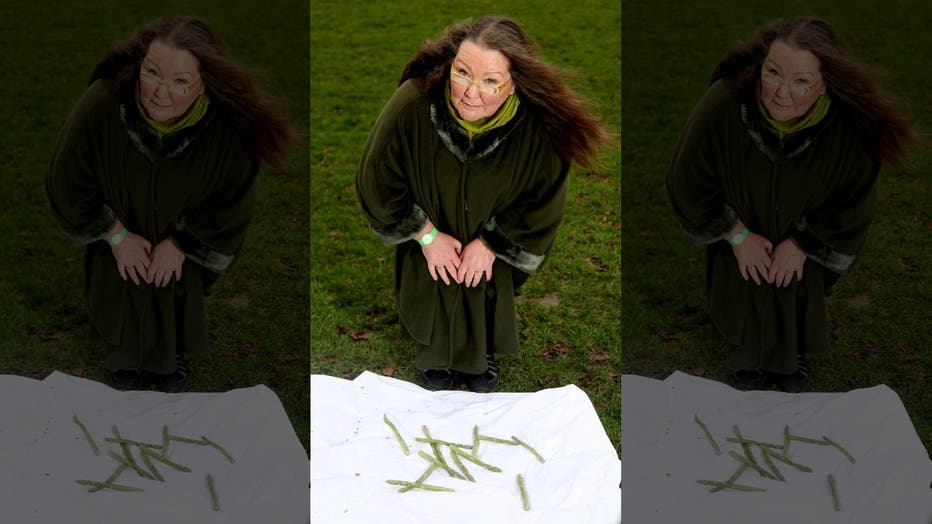 As for her broad 2020 predictions – outside of the Royal Family – Packington said she foresees “a real shake-up of the major political parties,” “sports and sporting personalities will be embroiled in scandals,” and “concerns about global warming will again take center stage — but more countries will take action to minimize the threat to the planet."

Packington, however, did not disclose any lottery numbers or Super Bowl projections, so looks like you'll just have to roll the dice on those.