GEORGIA - A Georgia veteran is celebrating a major milestone on Wednesday, his 101st birthday.

Cleveland Tucker was born May 6, 1919 in Gabbageville, Georgia as the seventh of 14 children.

During World War II, Tucker served as a cook.

"Most friend I had in were the army, I made friends as I was there. And by me handling food, I had quite a few," Tucker told FOX 5 last year on his 100th birthday. 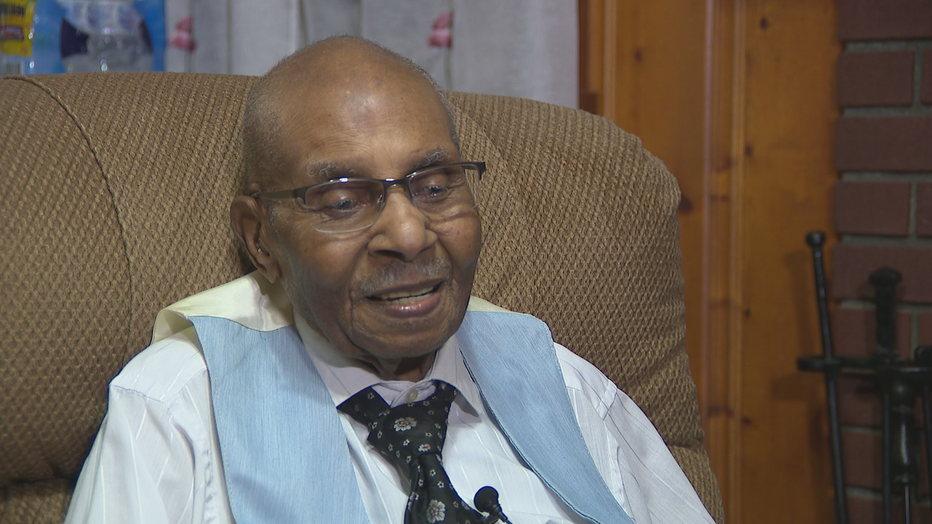 According to Tucker, he was working at a drug store on Ponce De Leon when he was drafted in the army.

One of his more clear memories of the military was witnessing a building get bombed, and the ship he was on being torpedoed.

"They bombed our building we was in. Tore that building up. We just happened to be lucky," he said. "Wasn't nobody in the building worth nothing." 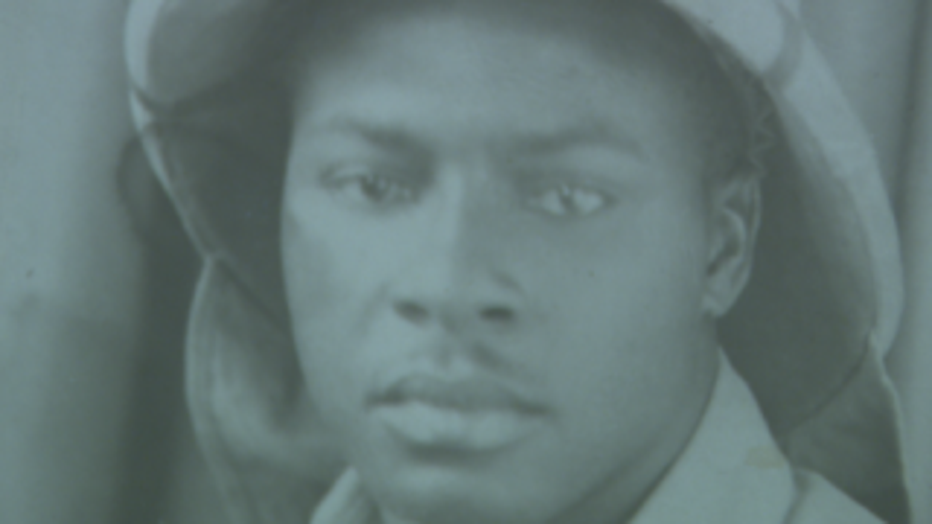 He says over the decades he's witnessed changes in our country and it truly warms his heart.

The secret to his long life is no secret in all, he says it's the good Lord just letting him live.

"I just think the good Lord just blessed me, and he has his own reason for letting me stay here," he said.

A Milton woman turns 100 with a parade