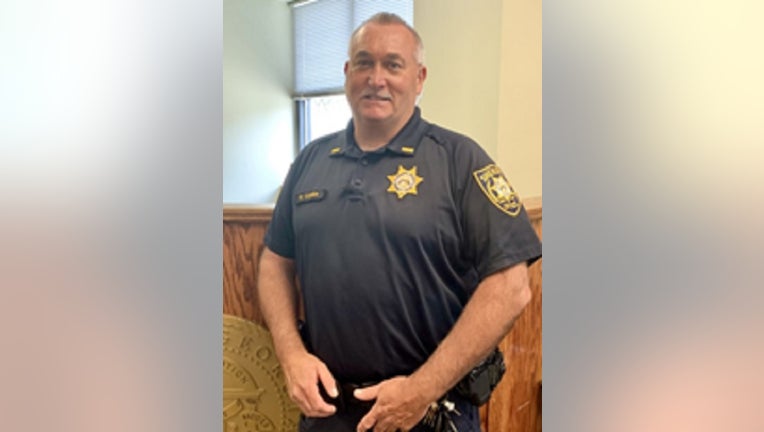 GWINNETT COUNTY, Ga. - Is a law enforcement officer ever really on vacation? Lieutenant Keith Cofer with the Gwinnett County Sheriff's Office was at least trying when he traveled from his Georgia home to Ormond Beach, Florida recently, but his sense of bravery, duty, and humanity never took a break.

Lt. Cofer was down in the ocean side town in Florida when he witnesses an accident. According to Gwinnett County Sheriff Keybo Taylor, Cofer saw a car flip over, head-over-head, ejecting three people. The lieutenant’s instinct and training instantly took over as he ran towards the multi-vehicle crash.

Cofer was able to free one of the occupants left trapped under the truck and then rendered aid to several others injured in the crash, one of which was ejected nearly 30 feet from the accident scene. He stayed with them until more first responders and medics could arrive at the scene. 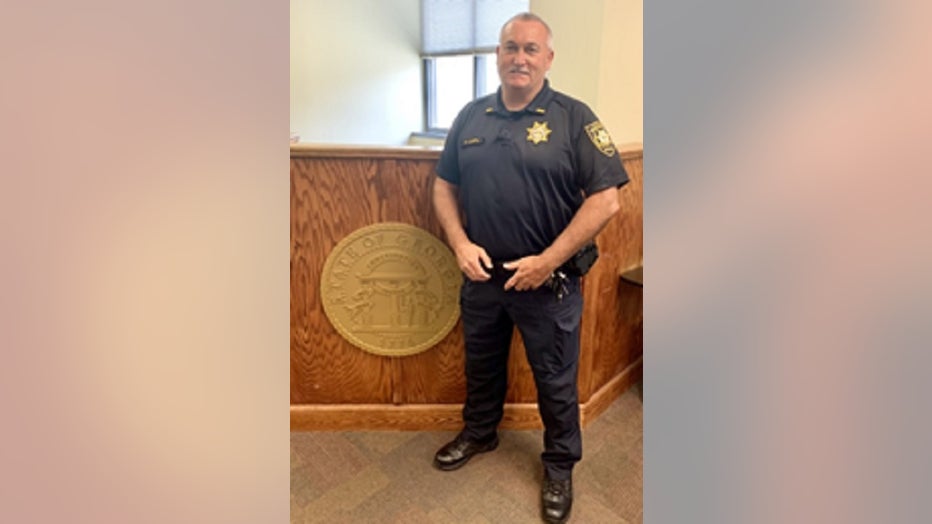 "Every day our deputies are met with challenges and their courage and efforts often go unnoticed," said Sheriff Taylor. "I take pride in knowing that our GCSO deputies fulfill their calling of helping the preservation of life."

The day after the crash, Lt. Cofer was met by those involved in the crash who extended their appreciation to him.

All five injured in the crash have since recovered from their injuries.