U.S. Rep. Matt Gaetz, who is under investigation for sex trafficking, is the keynote speaker at a

WASHINGTON - Joel Greenberg, a key figure in the federal investigation of Republican Rep. Matt Gaetz, has agreed to cooperate with federal investigators and admits paying an underage girl to have sex with him and other men, according to court documents filed Friday.

Greenberg is expected to plead guilty to six federal charges — including sex trafficking of a child — during a court appearance in Orlando on Monday. His cooperation as a close associate of Gaetz signals a significant escalation in the Justice Department’s investigation and potentially raises the legal and political jeopardy the Florida congressman is facing.

Federal prosecutors have been examining whether Gaetz and Greenberg paid underage girls or offered them gifts in exchange for sex, according to people familiar with the matter. The plea agreement makes no mention of Gaetz, who has vehemently denied the allegations and any wrongdoing and has insisted he will not resign his seat in Congress.

Greenberg had been working for weeks toward a deal with federal prosecutors. The plea agreement was filed by prosecutors in Federal District Court in Orlando, in which he also agreed to cooperate with the Justice Department investigations.

Greenberg, a former Orlando-area tax collector, admitted that he recruited women for commercial sex acts and paid them more than $70,000 from 2016 to 2018, including at least one underage girl he paid to have sex with him and others, according to the court documents. 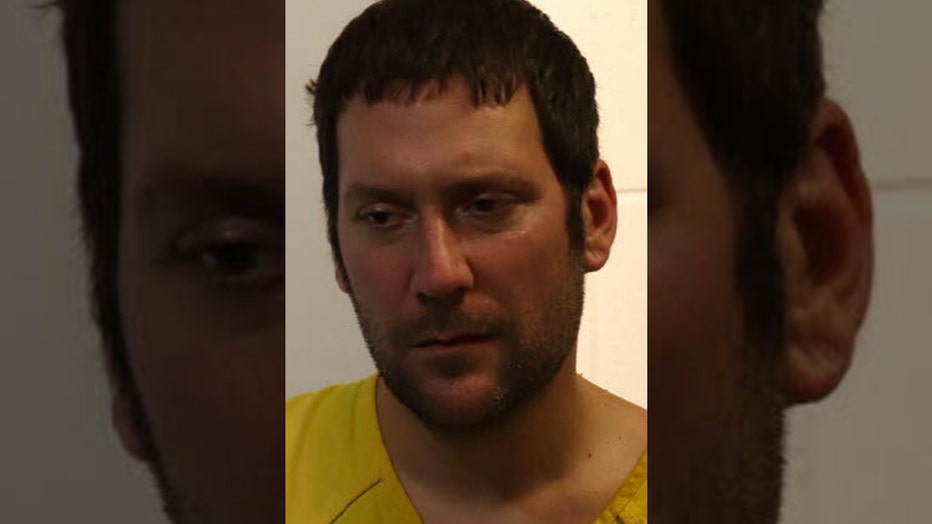 Joel Greenberg is pictured in a booking photo.

Prosecutors say Greenberg met the girl online — from a website where she was posing as an adult — and had the first meeting with her on a boat, paying her $400. He later invited her to hotels in Florida, where he and others would have sex with her and also supplied the girl and other people with ecstasy, according to the plea deal. In total, prosecutors say Greenberg had sex with the girl at least seven times.

"Greenberg also introduced the Minor to other adult men, who engaged in commercial sex acts with the Minor," the plea agreement states. The plea deal, signed Wednesday, does not identify the men.

Prosecutors say Greenberg also used his position as the Seminole County tax collector to access a state driver’s information database to "investigate" the women he was having sex with and had searched for the underage girl at least once because he "had reason to believe the minor was under the age of 18," the plea agreement says.

Greenberg was first arrested last summer on charges of stalking a political opponent. He mailed fake letters to the school where his opponent taught, signed by a nonexistent "very concerned student" who alleged the teacher had engaged in sexual misconduct with another student, according to an indictment filed against him.

Greenberg was charged in August with sex trafficking a girl between ages 14 and 17 and using a state database to look up information about the girl and other people with whom he was engaged in "sugar daddy" relationships, according to the indictment.

Charges on allegations he embezzled $400,000 from the Seminole County tax collector’s office were added earlier this year, according to the indictment.

Investigators have also been looking at whether Gaetz and his associates tried to secure government jobs for some of the women, the people said. They are also scrutinizing Gaetz’s connections to the medical marijuana sector, including whether his associates sought to influence legislation Gaetz sponsored.