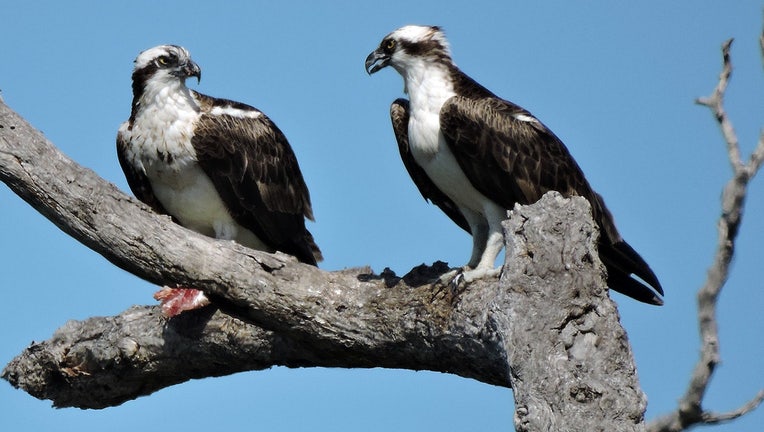 TALLAHASSEE, Fla. - Add the Florida Fish and Wildlife Conservation Commission to the supporters of doing away with the mockingbird as the state bird during the 2022 legislative session. Commissioners agreed Thursday to offer the osprey as a potential replacement for the mockingbird --- Florida’s avian symbol since 1927.

Sen. Jeff Brandes, R-St. Petersburg, has filed a proposal (SCR 324) to rescind the designation of the mockingbird as the state bird. Meanwhile, Sen. Tina Polsky, D-Boca Raton, and Rep. Sam Killebrew, R-Winter Haven, have proposed legislation (SB 378 and HB 207) to designate the scrub jay as the state bird.

The Fish and Wildlife Conservation Commission’s approval of a resolution Thursday revived a 2008 commission project tied to that year’s presidential election.

"It taught civics, taught birds and got a lot of young students, I think, from the fourth to seventh grade involved in voting," said commission Assistant Executive Director Thomas Eason. "Over 77,000 students were involved in that and actually voted on a slate of birds. And the osprey was the winner." 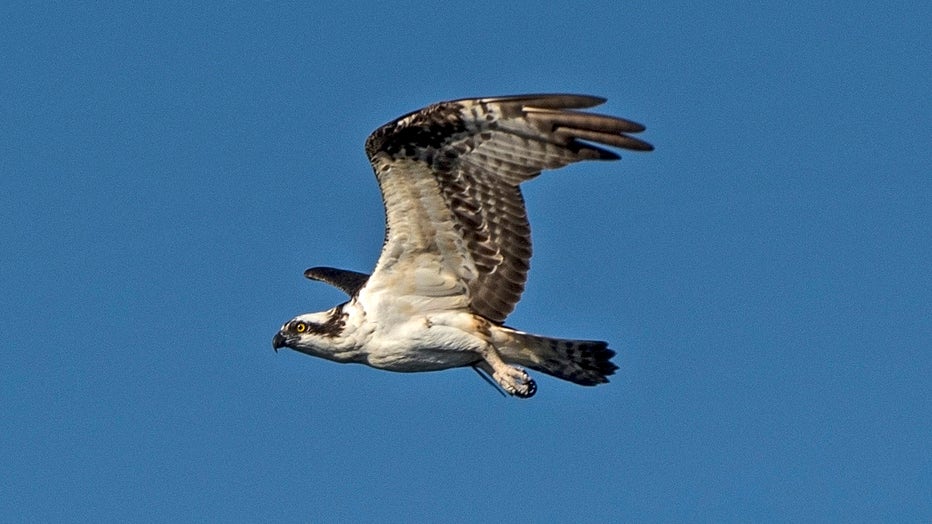 The commission unsuccessfully backed the change during the 2009 legislative session.

Chairman Rodney Barreto said he’s been approached about the commission’s position on the bills and recommended "dusting" off the 2008 project.

"That doesn't necessarily mean that that's the way it's going to go, if you know the Legislature," Barreto said. "But at least we can put a marker down."