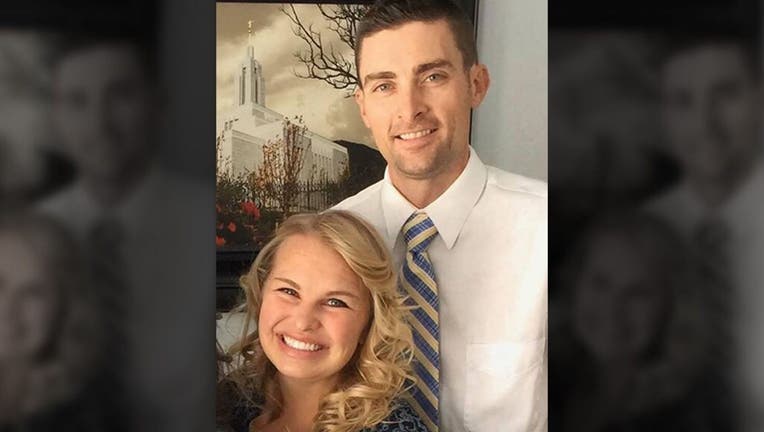 WEST JORDAN, Utah - A husband and wife, killed in their Utah home a week ago as their three young children slept, have been laid to rest at a funeral service that was streamed online due to the state’s coronavirus stay-at-home order.

Tony Butterfield, 31, and his 30-year-old wife Katherine, were remembered at Saturday’s outdoor funeral at Herriman City Cemetery, Utah, as a hard-working, loving husband and wife who were devoted to their children, according to reports. Only a small group of family members attended the funeral in person.

With Utah under its stay-at-home order aimed at containing the spread of the coronavirus, Katherine and her family had just celebrated her birthday with a “mini dance party” in the living room of their West Jordan home, the Deseret News reported.

“It has been one of my most favorite birthdays ever,” she wrote in her journal, sister Emily Hurst told the paper.

The killings unfolded early in the morning of April 18 after an intruder woke up the couple, West Jordan police said.

Police said they found Tony in the backyard, with his wife near the front door; the children, all younger than 4, were sleeping in upstairs bedrooms. 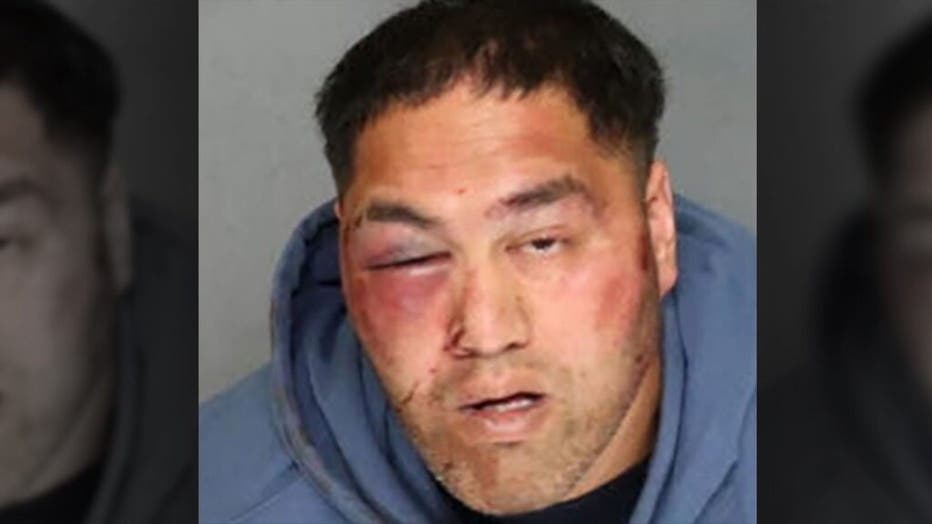 Two days after the killings, police identified the suspect as Albert Enoch Johnson, 31, as a suspect and said he may have been injured during a struggle with Tony. Johnson was arrested on murder charges this past Wednesday in California, where police said he had tried to escape.

Prosecutors said in court papers that Johnson, who also lived in West Jordan, had once applied for a job with the Butterfields and their landscaping business, Fox 13 Salt Lake City reported.

The court papers say Johnson rushed home after the murders and told his wife “someone stabbed him and that his life was over,” the station added.

Police said the wife, Sina Johnson, 29, told them she threw away her husband’s bloody clothes, shoes and a sheet believed to be involved in the homicide, the station reported. She also said she cleaned up their apartment because there was “blood downstairs on the hallway walls, and in the bathroom.”

She also was arrested; police charged her with helping her husband coverup the murders, the station reported.

Prosecutors and police haven't revealed a motive for the killings.

After the funeral, Katherine’s brother Cameron Crane said the family had been comforted by the outpouring of support from around the world, Fox 13 reported.

He said the family was focusing “on the law of mercy, knowing that through our faith in Jesus Christ we will find comfort and healing.”

He continued, “We pray that family of the perpetrator will feel that same mercy in their lives.”