A FOX 35 investigation is exposing money mismanagement in Palm Bay.

Now, city officials are being dragged up to Tallahassee.

The hearing in Tallahassee has been scheduled for Dec. 12 at 1:30 p.m.

It all stems from an audit that revealed misuse of funds, including a ramp off I-95 that doesn't connect to a road. 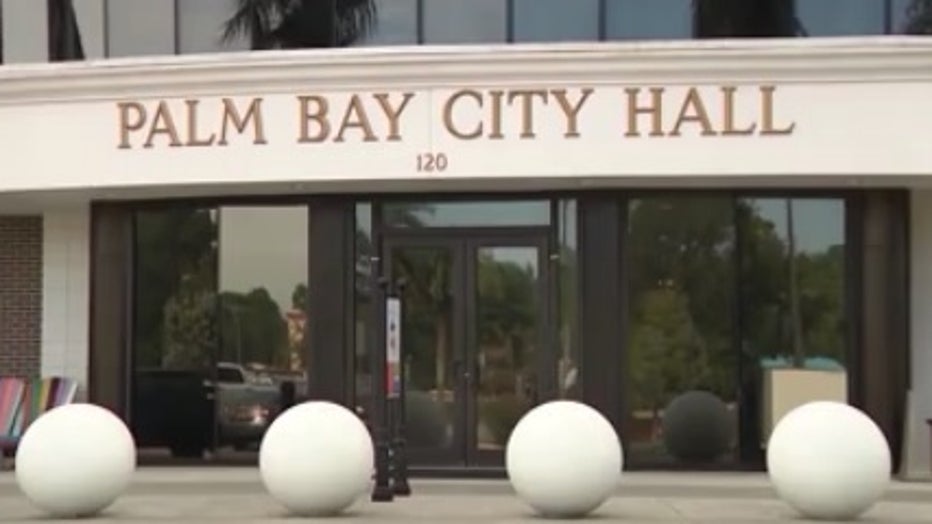 The price tag on that project is $28 million.

It was supposed to open on Monday, but did not because the city hadn't finished its part.

The audit also revealed that city employees were taking their city-issued cellphones on vacation and making international calls on them to the tune of $300,000.

State Rep. Randy Fine has been an outspoken critic of Palm Bay's management.

He said he doesn't believe the city when it says the unfinished ramp will open on Dec. 9.

FOX 35 News' Mike Magnoli says the mayor of Palm Bay has declined on multiple occasions to go on record about the audit.