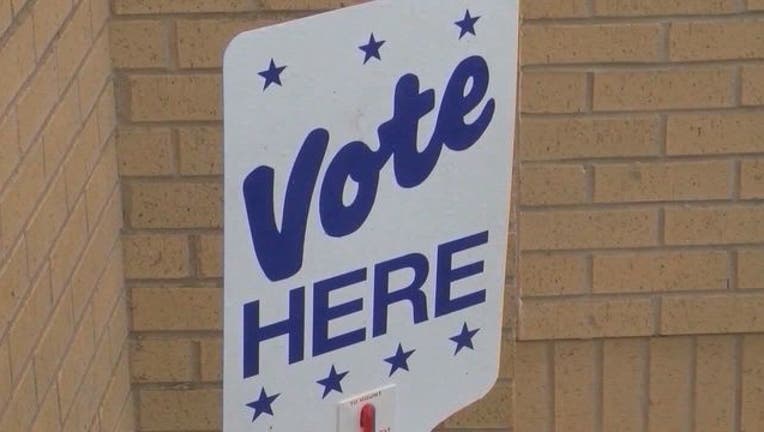 TALLAHASSEE (NSF) - Sprinting to submit enough petition signatures to get on the November 2020 ballot, backers of four proposed constitutional amendments have topped 300,000 valid signatures reported to the state Division of Elections.

As of Tuesday, a proposed constitutional amendment that would gradually increase the state’s minimum wage to $15 an hour had 372,879 valid signatures.

It was followed by a proposal that would revamp the state’s primary-election system. That proposal had 355,805 valid signatures reported to the Division of Elections.

To get on the 2020 ballot, each of the proposals would need at least 766,200 valid signatures. Political committees supporting the proposals submit petition signatures to county supervisors of elections, who verify the legitimacy of the signatures.

Supervisors then report the numbers of valid signatures to the state. In addition to needing to meet the 766,200-signature threshold, the committees also will need approval from the Florida Supreme Court of the wording of their ballot proposals.